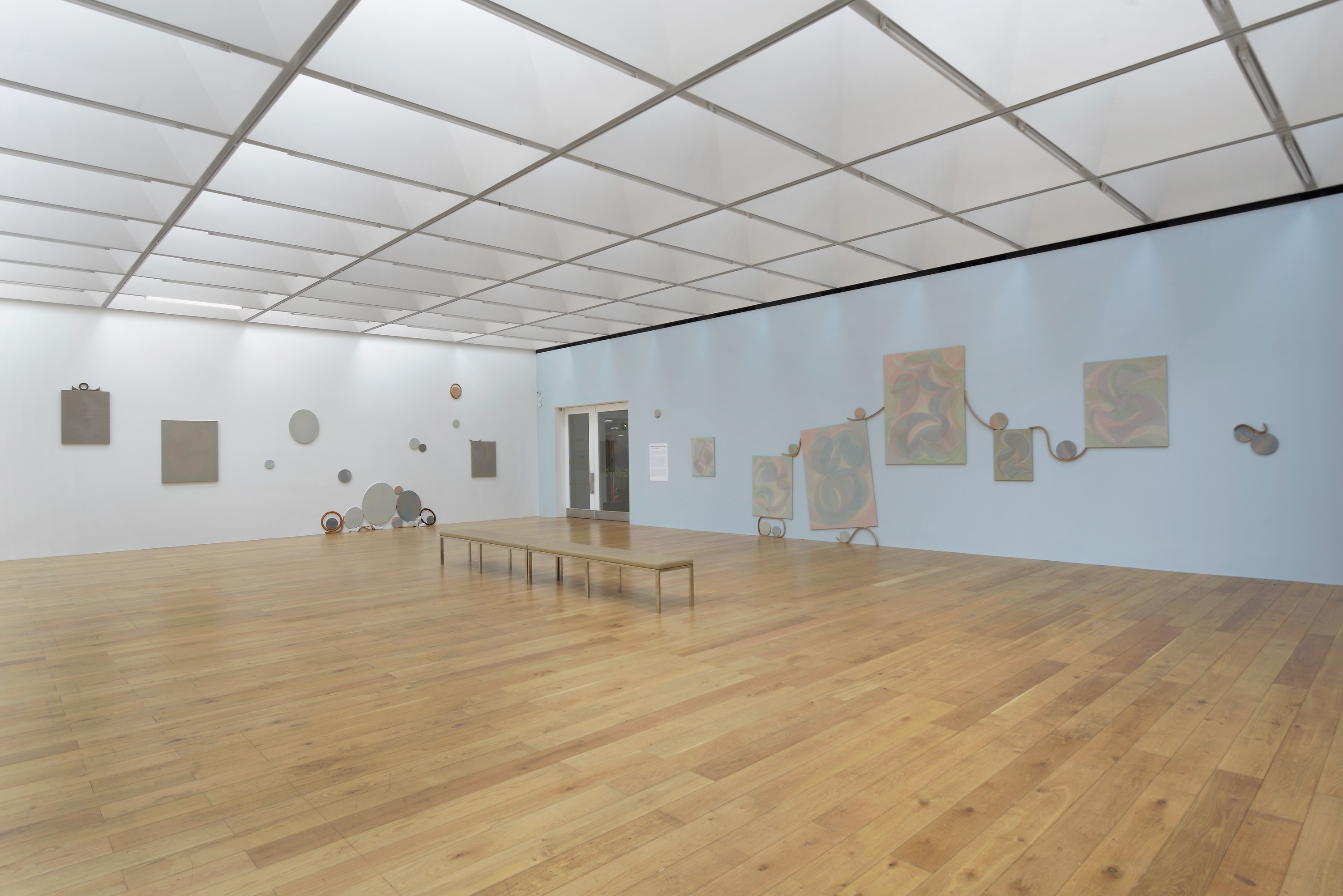 Originally, I trained as an artist, I did my degree in Fine Art Textiles at Goldsmith College. After I graduated, I moved back to Nottingham and applied for an administrative role at Angel Row Gallery, hoping for a foot in the door to learn about gallery work. I had done a bit of volunteering during my degree at the Pumphouse Gallery in Battersea Park and I thought it might be interesting to work with artists in this context. I picked up bits and pieces of project work in addition to my admin role at Angel Row and eventually worked my way into the exhibitions team. My boss at the time, the brilliant Deborah Dean, was working on plans for what would become Nottingham Contemporary. Nottingham is where I grew up and I thought the city deserved to have an art space on a par with some of the best contemporary art spaces in London. I really enjoyed working with artists at Angel Row and helping to translate their ideas into exhibitions. I wanted to continue doing this and the possibilities for scaling up and expanding further into an international field were so exciting. I joined Nottingham Contemporary during the pre-opening programme, before the building was complete. I worked briefly as a Programme Assistant, was made an Assistant Curator and then a few years later, Curator.

Plans are being made for a new, year long city-wide independent studies programme, launching in the autumn. Students that attend the programme will engage in curatorial, visual and cultural studies. There are no age limits or academic prerequisites, participants are selected via an open call. This programme has come about as a result of explorations around the forthcoming Bauhaus exhibition that Nottingham Contemporary are co-curating with Haus der Kulturen der Welt, Berlin, opening later this year.

I am currently putting the finishing touches to a solo exhibition by the Catalan artist Daniel Steegmann Mangrané. We spent some time earlier this week in the studio of a glass-blower called Jochen Holz, who is producing some beautiful glass ‘branches’ as part of a new work we have commissioned for Daniel’s exhibition. It was wonderful to watch some of the new work literally take shape in front of us.

Daniel Steegman Mangrané is a Rio-based artist, who explores the boundary between nature and culture, through film, sculpture, sound and drawing. At Nottingham Contemporary he is presenting a new immersive installation which will bring elements of the Brazilian rainforest, Mata Atlântica, into the gallery space. The rainforest is also the source material for a 16mm film and a virtual reality work, which will offer audiences an intimate exploration of this dense, tropical and endangered environment.

As an exhibitions team, we come together periodically to discuss ideas and talk about anything interesting we’ve seen. We have a remit to show international artists, so they can be emerging or firmly established but they must have an international profile. We are always looking for opportunities to present overlooked or underrepresented artists, groups or movements, to ensure that we are filling those gaps in cultural histories, as well as offering a platform for future stars. Balance is an important consideration in terms of gender and geography as well. Ultimately though, it comes down to the quality of the artwork, who is progressive and who makes us feel the most excited.

Definitely 1st May, when I’ll be doing a walkthrough of the Daniel Steegmann Mangrané exhibition at 6pm! Also, not to be missed is Elizabeth Price’s artist talk on 21st February, when she will be reflecting on her solo exhibition at Nottingham Contemporary and talking about her back catalogue of extraordinary film work.

I’m very much looking forward to the Lis Rhodes retrospective opening at Nottingham Contemporary in June. Considering she is such an important figure in the history of artists working with film in Britain, it is bizarre that she hasn’t really had an institutional exhibition in the UK before.  It promises to be a timely survey of her practice.

It would be a dream to work with Theaster Gates outside of a gallery context. I first saw his work at Documenta 13 back in 2012 and was blown away by it. The way he brings to the fore the importance of community and the positive influence of arts and culture is admirable. I love that he had a vision to transform his dilapidated neighbourhood in Chicago into a mini-Versailles.

It has been great to see the new project space Chaos Magic open up in Nottingham. I think the region needs these experimental spaces, that bring new energy and a different focus, to maintain the vitality of the arts scene. There’s space there to do things that bigger organisations cannot and to be a little more agile in their programming.

Abi was interviewed in January 2019. 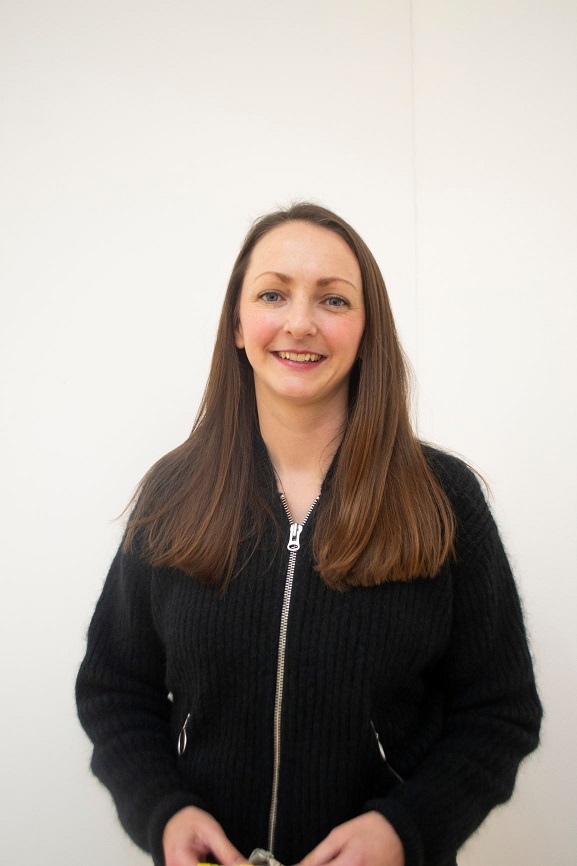