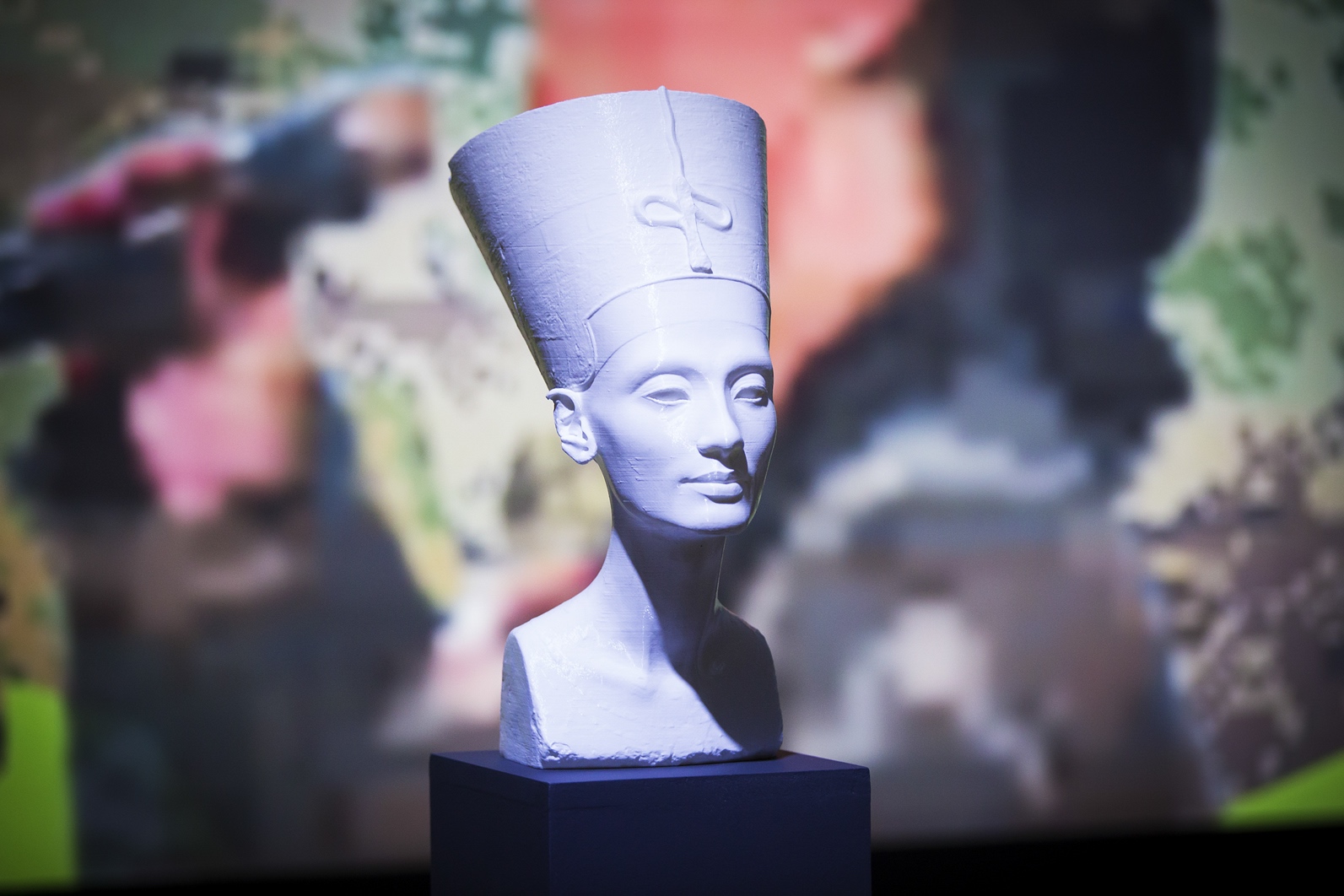 Chris Tyrer is the Digital Arts Manager at Phoenix, an independent cinema and art centre in Leicester’s Cultural Quarter. Chris is responsible for curating and producing a programme of exhibitions and events that explore the impact of technology on art, culture and society.

I started volunteering on a few different projects after I left university, including some at the old Phoenix Arts Centre where I was working as an usher. I got some experience curating media artwork there and decided to sign up for the Masters in Art Museum and Gallery Studies at Leicester University.  After graduating I did some more freelance work for a while and eventually took up a role at Phoenix, which by then had moved to its new (now current) building with gallery space dedicated to exploring the work of artists using media and technology in their practice.

We’re planning an extension to the venue – with a new, larger gallery space and two more cinema screens, which is taking up a lot of time at the moment! We were successful in our first stage application to Arts Council England, who are contributing £4.5 to the project – subject to a second stage bid which they’re considering now. We’ve also got funding from Leicester City Council, so things are progressing really well, but there’s still lots of work to do before we even get to the construction part.

At the moment we’re working with a curatorial agency called Videoclub and the International Art & Science Research Institute in Shanghai on an exhibition called Streets Paved with Pearl by Shenzen based artist Di Fang.  Videoclub are one of our regular collaborators – they specialise in building links between artists and organisations in the UK and East Asia. Di Fang’s work explores the impact of rapid economic development in China’s Pearl River Delta region.

Streets Paved with Pearl is part of Leicester Art Week, which is an annual festival taking place across the city in late November. Phoenix is part of a group of organisations that produce Art Week, and as part of the festival this year we’re commissioning a series of screensavers from Leicester based artists.

There are various ways in which we select the artists we work with. The primary consideration is that the artists meet our curatorial mission, which is to explore the impact of media and technology on culture and society. We develop more defined criteria depending on the nature of the programmes or projects we’re working on. This is often done in collaboration with other organisations or guest curators, including several departments within De Montfort University – who are one of Phoenix’s main partners.  We also hold an annual open call for regional artists who are either working with technology in their practice or would like to develop new work that explores media and technology in a significant way.

Leicester Art Week starts on 23rd November. LAW is an annual visual art festival produced by Leicester Visual Arts, presenting an exciting programme of exhibitions, events and commissions across the city in November.

I’m excited about the Metahaven show at the ICA – I had a quick preview just before it opened and I can’t wait to go back and see it in full. Metahaven is an Amsterdam-based research and design studio founded by artists, filmakers and designers Vinca Kruk and Daniel van der Velden.

Too many artists to mention, but since I’ve just mentioned them anyway I’ll go for Metahaven.

I know I’m echoing what a few other people have said, but I think artists and curators taking the lead to set up new spaces or programmes in the East Midlands would be of real benefit. I think it would be particularly interesting for things to emerge in locations or contexts that provide new and different aspects to the local art ecology.

Chris was interviewed in November 2018.

All images are courtesy of the artists and Phoenix. 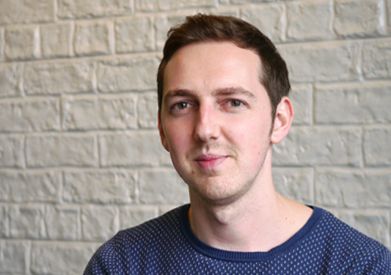