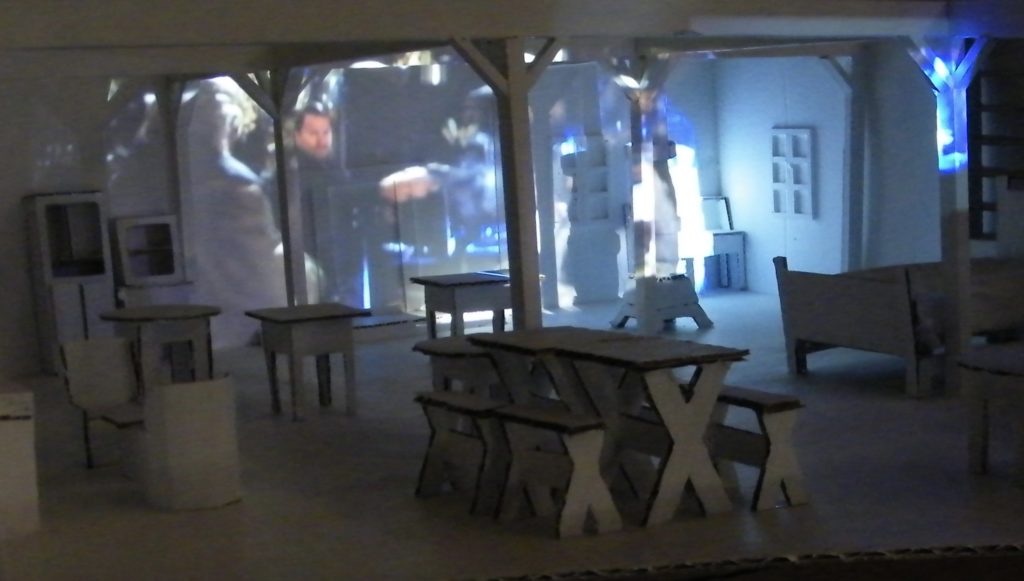 One night in 1837, the Marquis of Waterford and his men whilst drunk caused mayhem throughout the town, with a few of the men literally taking brushes with red paint to part of the town. Also inspired by the ending of High Plains Drifter (1973) dir. Clint Eastwood, which sees a violent ghostly figure played by Clint Eastwood manipulate a town into doing his bidding. Ultimately advising them to paint the town red. Taking this as starting point and the newspaper accounts of the violence in Melton, which by today’s standards are exaggerated. Compared with the violence found over in America’s lawless Wild West. Focusing on the violence of the frontier America as depicted in the Western.

Focusing on violent scenes from 4 films, recreating the sets in model miniatures form in 2 pairs. Emphasising the reaction of violent acts upon the victims are projected into the respective miniature sets.

Accompanied by a Film Talk the explores in more depth violence in the Western genre.

Due to the violent content this event is only open to over 18s. 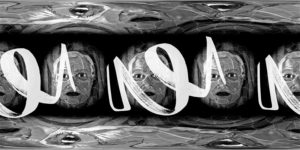 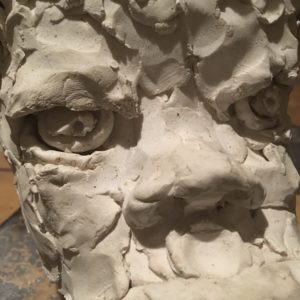