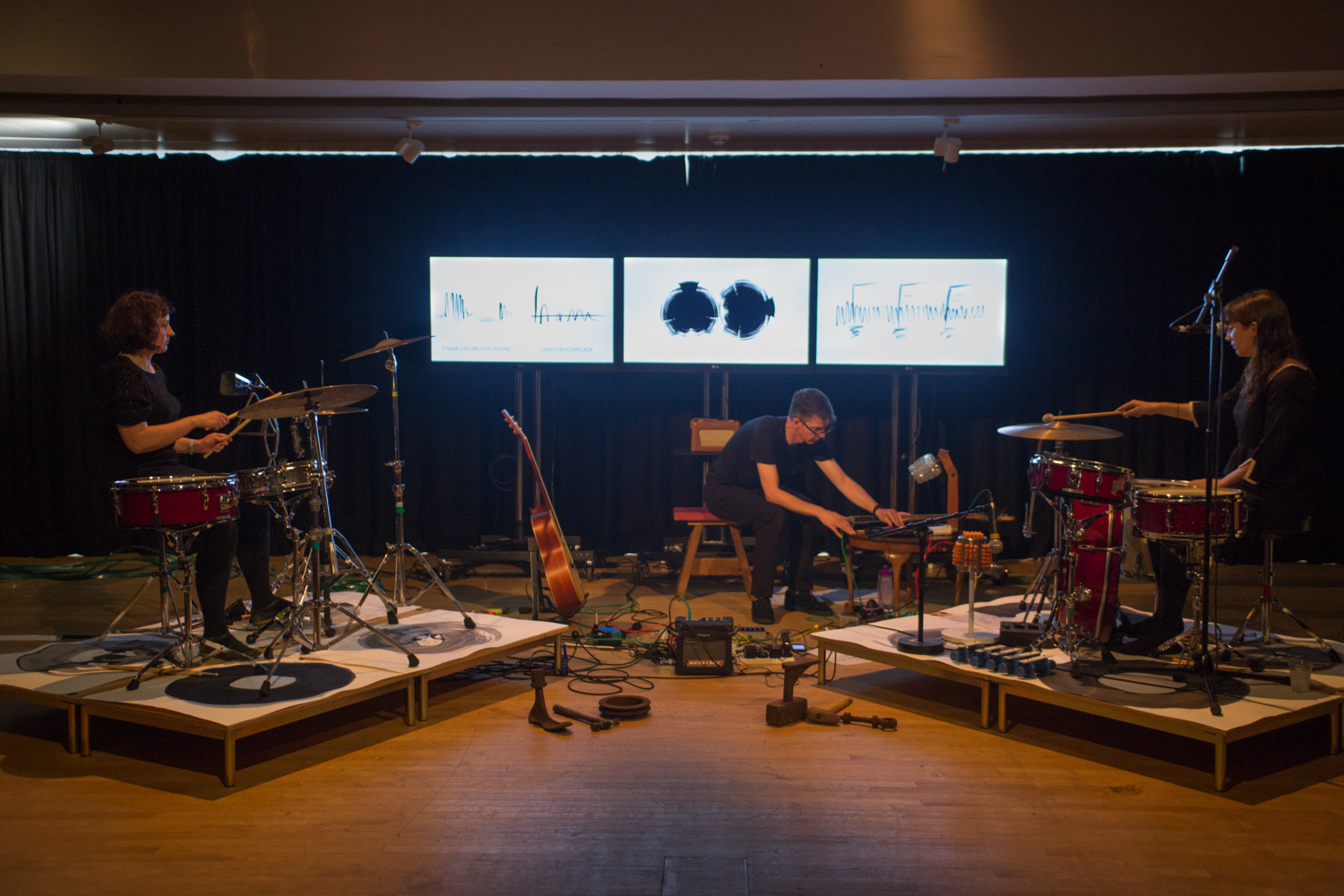 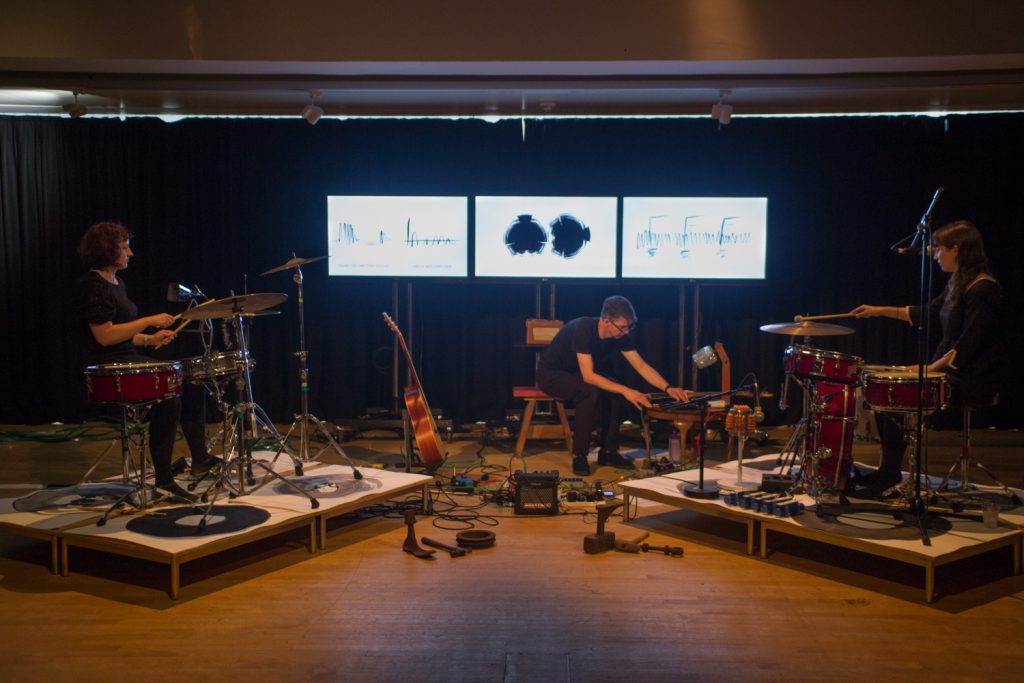 When I last spoke to CVAN in March 2016, I was working toward The Red Species List commissioned by Attenborough Arts Centre. This was a collaborative project with musicians to explore the songs of endangered birds using Indian, classical, traditional and folk music.

In June 2017, I was approached by g8 artists to produce a new soundtrack and performance as part of a group exhibition, ‘Memories of Industry’ in Attenborough Arts Centre’s new gallery space. The theme of the commission was based on Leicester’s industry.

The soundtrack ‘The Workforce Symphony’ was produced using a mixture of field recordings from factories and workshops, interviews with retired industrialists and oral history archives to produce a narrative that explores the rhythmic sounds created by industrial machinery.

‘Performing Industry’ used similar themes within the Memories of Industry exhibition. I really enjoyed working closely with g8 artists, musician Peter Wyeth and experimental rock band Rattle to explore a selection of industry-based soundscapes and field recordings to produce a musical performance with a difference.

In the last month, I have received a lot of good news! I was accepted to attend an artist residency at Cove Park to produce a selection of monotype prints, inspired by the landscape and wildlife of Cove in the West coast of Scotland. I was also accepted onto the AA2A artist residency and will be working with DeMontfort University up until April 2018. This project will explore a variety of sound and print techniques and digital technologies, including specialist audio visualisation software.

I am also very excited to share that I will be joining my fellow artists at StudionAme with my very own studio space, so please do pop by to say hello and see some new works in progress! 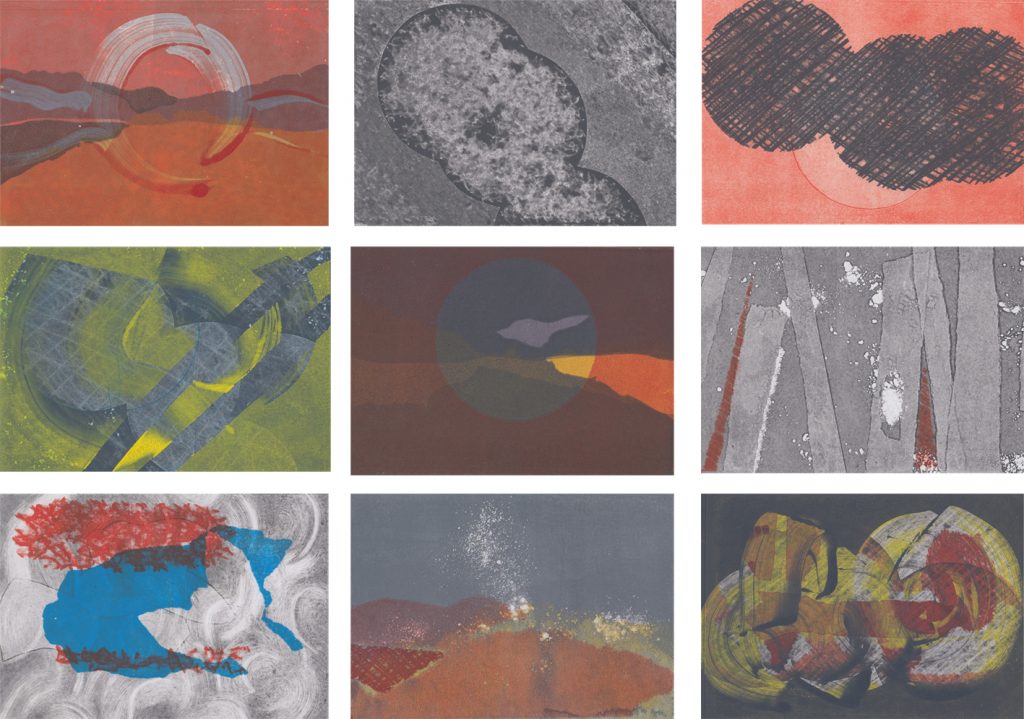