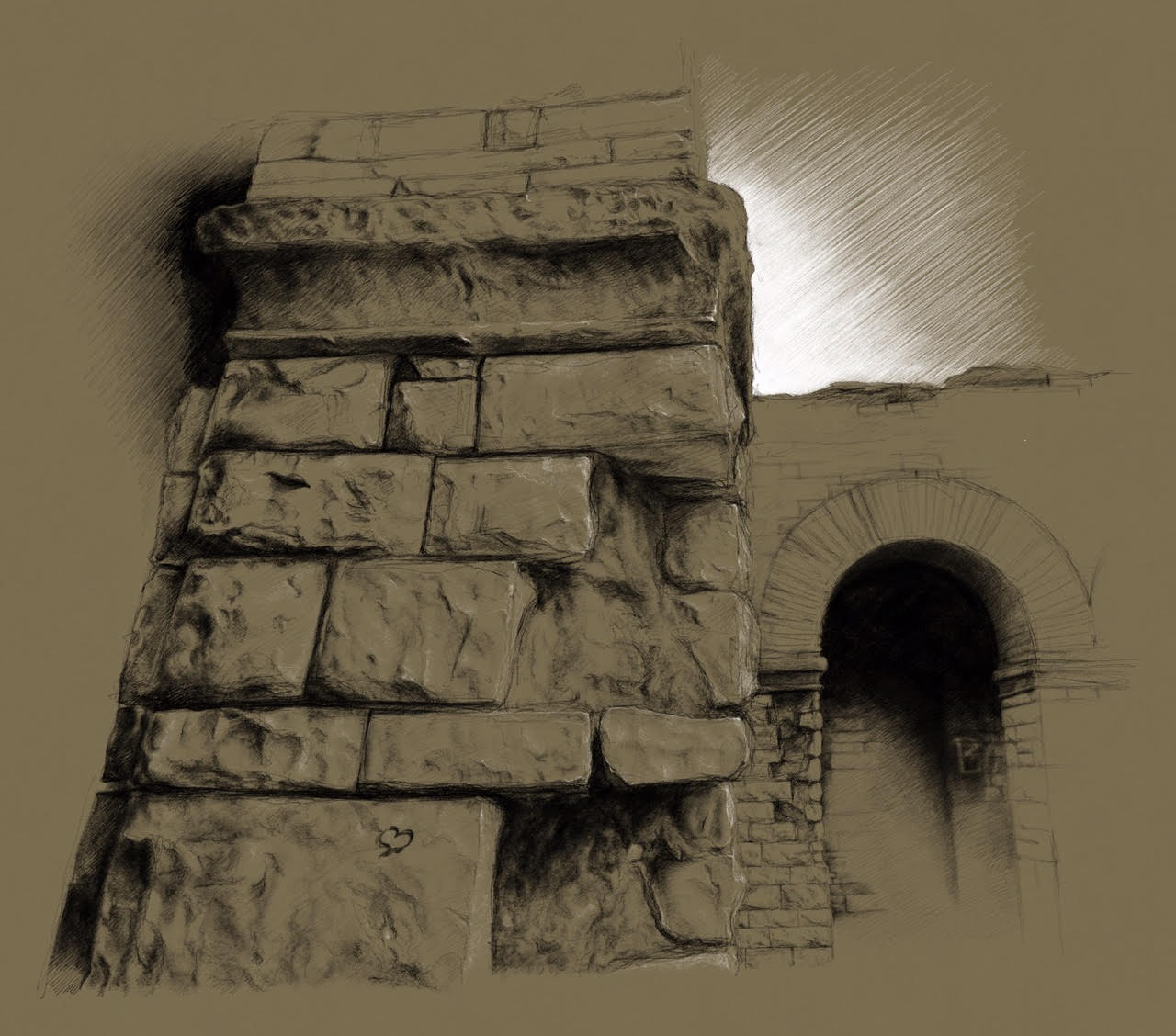 From 20th May to 2nd June 2019, Mik’s latest iPhone drawings will be exhibited on Nottingham City Council’s 12 LED screens in the tunnel between the bus station and the Victoria Shopping Centre on York Street, NG1 3QN.

From July 2018, Mik developed a series of finger drawings on his mobile phone of a screen of woodland surrounding and hiding the ruins of a German WW1 Mausoleum in the then German now Polish region of Lower Silesia. His project Considering Silesia is a painters’ exploration of Anglo-German identity, a search engine journey through internet to canvas across his mothers’ contested land, examining conflicting heritages, cultural history, displacement, migration with contemporary social and political resonances. These themes are observed in the context of our evolving relationship with the internet and accessible technologies (the mixed reality of our digital “way of seeing”) focusing on ‘virtual expeditions’ to his mothers’ homeland and the analogue activity of painting – or on his iPad and mobile phone. Considering Silesia has been exhibited from Baltimore to San Francisco, London and Zagreb, receiving significant critical acclaim. 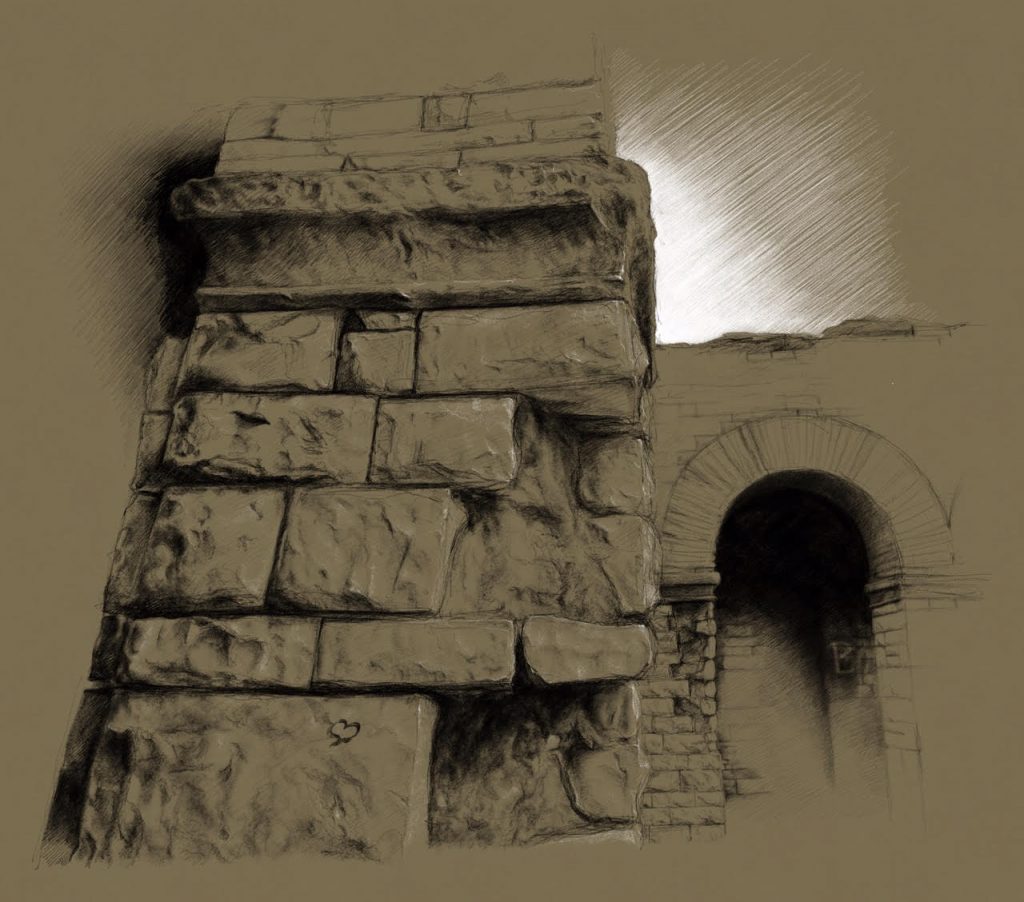 Having exhibited from Baltimore and Bangkok, to San Francisco and Zagreb, I’ve been hiding in my studio creating new work for the Attenborough Art Centre gallery exhibition about the 1938 Nazi Waldenburg Totenburg (Death Castle) aka Wałbrzych Mausoleum in Silesia, Poland, work that is frighteningly more relevant day by day. I’ve still been putting work out on social media, so I haven’t disappeared completely.

A shopping voucher for 25 years service at Chesterfield College helped me buy a big iPad Pro – after saving for a year to pay for the rest of it! So now I’m experimenting with the new vector drawing app Concepts to get very high resolution images for large scale projections or print, and also to translate into laser-woodcut prints – drawings that the developers of Concepts in California love “You have a way of capturing the spirit and depth in a moment, this is so beautiful.” I’m still making non-digital paintings too, including a big watercolour ‘virtual field study’ near Chesterfield seen via Google Street View.

I have been featured on BBC East Midlands Today, Radio Nottingham and Notts TV, which has led to City Arts, Wash Arts and Bolsover District Council commissioning iPad drawings and films. For instance, I made a film of animated iPad drawings set to music by world famous brass Black Dyke Band and young composer Jonathan Bates, which was launched by First Art live in concert and broadcast online.

Working with City Arts has pushed aspects of my work towards surprising community arts uses that have opened my eyes. When a guy breathing oxygen in a hospice tells you that the portrait you’ve just drawn might be the only way his newly born grand daughter knows him — you realise that art really can make a difference, connect with and be valued by people.

For more about Mik’s work visit his blog: https://mikgodley.wordpress.com/