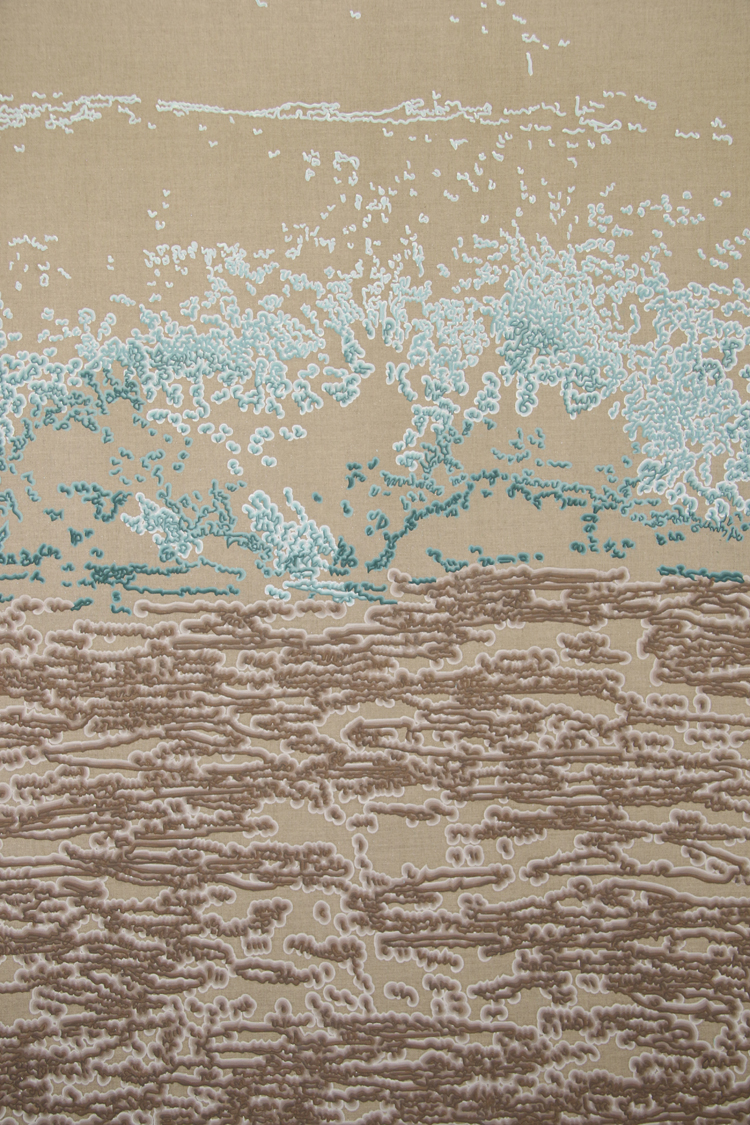 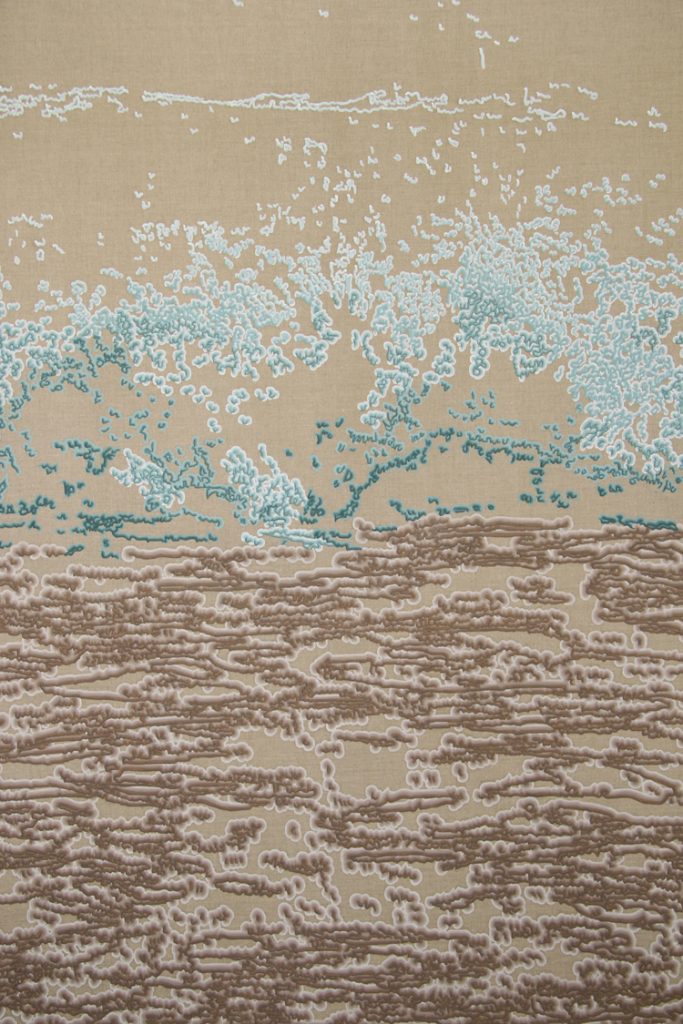 In December 2016 I was awarded Arts Council England GFTA R&D funding to pursue a project I’d had in mind for some time. I have been working on this for just over 10 months now – of an 18 months plan. I exhibited my work in progress at The Porthmeor Studios St Ives in September last year and had a solo exhibition at Harrington Mills Studios in May 2017 where I now hold a studio. 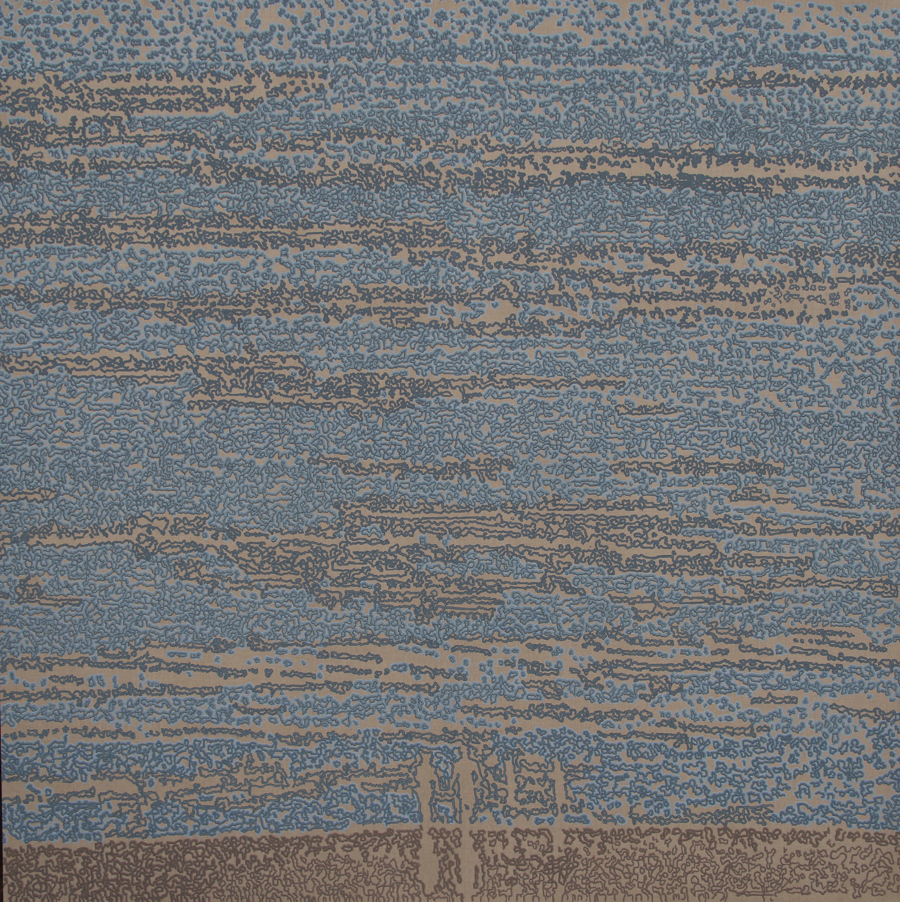 How Deep is the Ocean (Work in Progress)

My project is about the Transience of Coastal Cornwall and aims to capture something of that which goes unnoticed, once there then gone with the next tide. I am expecting to spend some time very soon working in St Ives gathering further documentation and research material for this project.

For more about Steffi’s work visit her website: http://www.steffierichards-fineartist.co.uk/