CVAN EM’s Steering Group, on a voluntary basis, oversees and supports the delivery of our projects and engages with and advocates for the network. Members are recruited for their expertise and their commitment to our mission and aims. They represent key regional organisations and the independent sector, and include artists. The Group currently features the following people: 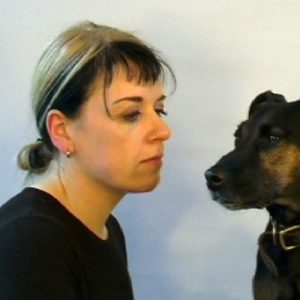 Angela works in live art, video and sculpture and published text. Her practice concerns threshold and ‘in-between’ spaces of the human body, gallery or museum, definitions of the human and animal within companion species relationships and alternative strategies for documenting the ephemeral. Amongst others, the work has been exhibited at Karst in Plymouth (2016), Hillyer Art Space in Washington DC (2016), Miami International Performance Festival (2014 and 2013), Grace Exhibition Space in New York City (2014, 2012), Bristol Live Open Platform at Arnolfini (2012), Action Art Now for O U I International Performance in York (2011), EAST International in Norwich (2009) The Animal Gaze (London 2008, Plymouth 2009, Sheffield 2011), and Animalism in Bradford (2009). Published texts include her co-edited volume Recto-Verso: Redefining the Sketchbook (Eds: Bartram, El Bizri, Gittens (Ashgate: 2014)), and chapters in Collaborative Art in the Twenty-First Century (Routledge: 2016), Intimacy Across Visceral and Digital Performance (Palgrave MacMillan: 2012) and Mutual Dependencies (Artwords: 2011). Bartram completed a PhD at Middlesex University and is currently Senior Lecturer at the University of Lincoln (UK) in the department of fine art. 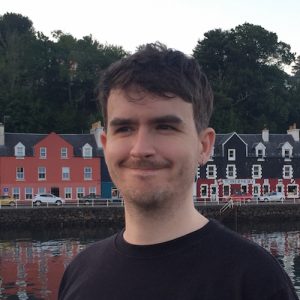 Daniel is an artist based in Leicester and co-director of Two Queens, an artist-run gallery and studios located in the city. Working largely in painting, printmaking and ceramics, his work seeks to create a speculative space for the imagining of other realities – a science fictional universe comprised only of objects existing in the world up to this point. He has exhibited regionally, nationally and internationally. He is an alumnus of the free, alternative postgraduate programme The School of the Damned and a graduate of MA Contemporary Art Theory at Goldsmiths, University of London. 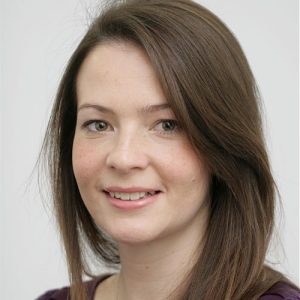 Melanie has been Director of Programmes at New Art Exchange in Nottingham since 2012, a role for which she oversees the strategic development of exhibitions, audience development, community engagement and learning programmes. She is the senior curator within the organisation, and her practice as a curator and creative producer combines an interest in visual arts, design and contemporary craft with a specific focus on British artists from diverse backgrounds and socially engaged/participatory practice. Projects include newly commissioned exhibitions with Zarina Bhimji, Hurvin Anderson, John Akomfrah, Mahtab Hussain, Max Kandhola, Yara El-Sherbini, Common Culture and Faiza Butt. Melanie led on the production of the EM15 pavilion at the 56th Venice Biennale with a project called Doug Fishbone’s Leisure Land Golf. 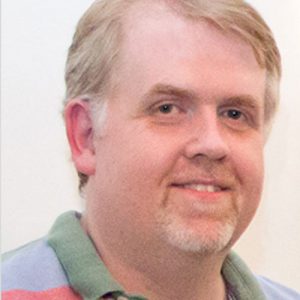 Peter has been Senior Curator at QUAD since 2012, where he has led on a range of projects, including the mass participation film work ‘Derby Soap Opera’ with the artist and filmmaker Marinella Senatore, involving almost 15,000 Derby Residents, group exhibitions Illuminated and The Pride and the Passion: Contemporary Art, Football and The Derby County Collection and solo shows with artists Lindsay Seers, Benedict Drew and Susan MacWilliam. Before this, Peter was Curator at ArtSway, in the New Forest, where he was responsible for the exhibitions, residency and commissioning programmes and the education programme. He studied BA (Hons) Fine Art at Liverpool John Moores University and did an MFA at the University of Arkansas. Graduating with an MA in Curating Contemporary Art from the Royal College of Art in London, Peter co-curated This much is certain working directly with the artists Jeremy Deller and Dexter Dalwood. 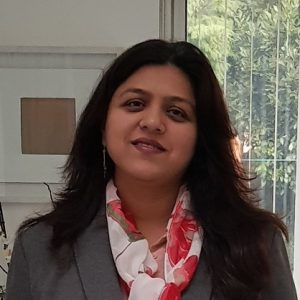 Ruchita is a Visual Arts graduate with a post-graduate qualification in Industrial Design (ceramics) from the National institute of Design India. Ruchita joined Artcore in 2000 in India and is now the Executive Director of Artcore in Derby. Ruchita represents on the Culture and Leisure Board of Derby City Council and is a trustee of Community Action Derby since last 5years. She is also an active member of the local Neighbourhood Board. She feels strongly that art is an effective, empathetic tool to bring people together.

The Steering Group is supported by CVAN EM’s staff team.