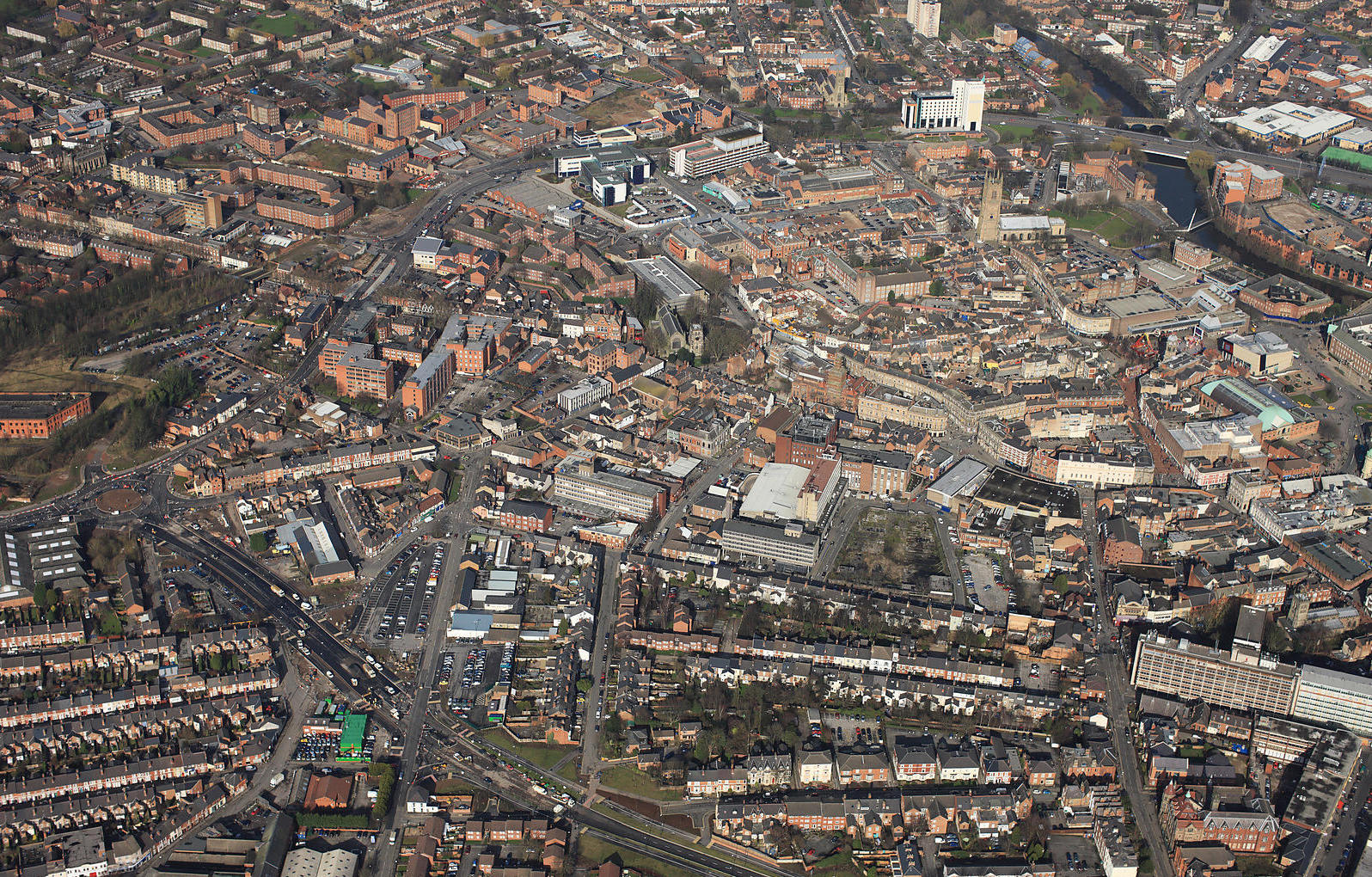 The Derby Visual Arts Summit was held at Déda in Derby on Monday 22 January 2018. Conceived by Artcore and Derby City Council, it comprised a morning of debate and discussion about the visual arts in the city, stimulated by conversations held in previous months separately by Artcore and Derby City Council with artists and creatives about what is currently working well and what are the gaps in provision, and in particular  to reflect a keen interest in studio, residency and exhibition opportunities for early career artists. This event was intended to discuss what are the priorities for developing the sector in the city and to form part of the consultation for the new Culture Strategy that was being written for Derby.

57 people attended the event, which featured artist Anna Francis as guest speaker. Anna, whose practice uses forms of intervention, mapping, performance, consultation and photography to investigate the impact of art and culture on the regeneration of post-industrial cities, and who has expertise in participatory consultation and production methods, site related and responsive art, art in regeneration contexts and the public realm and enterprise and commercial activities, spoke to the attendees about her involvement in projects that have helped support an artist community in Stoke and transform areas of Stoke and develop the city’s Cultural Quarter. These include Airspace, the British Ceramics Biennial, Community Maker and The Portland Inn. 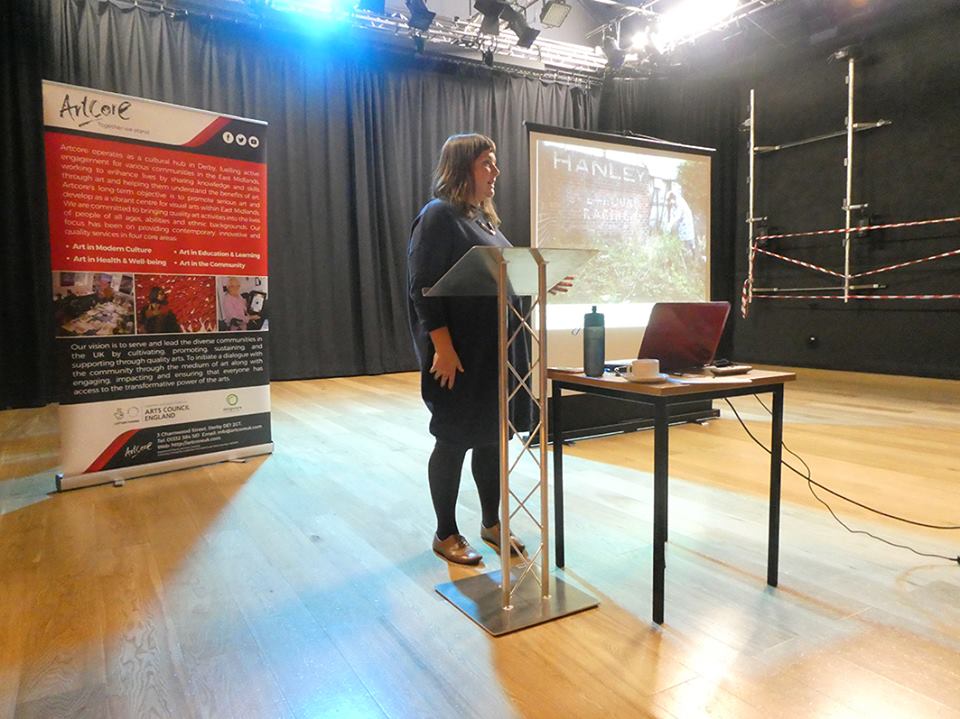 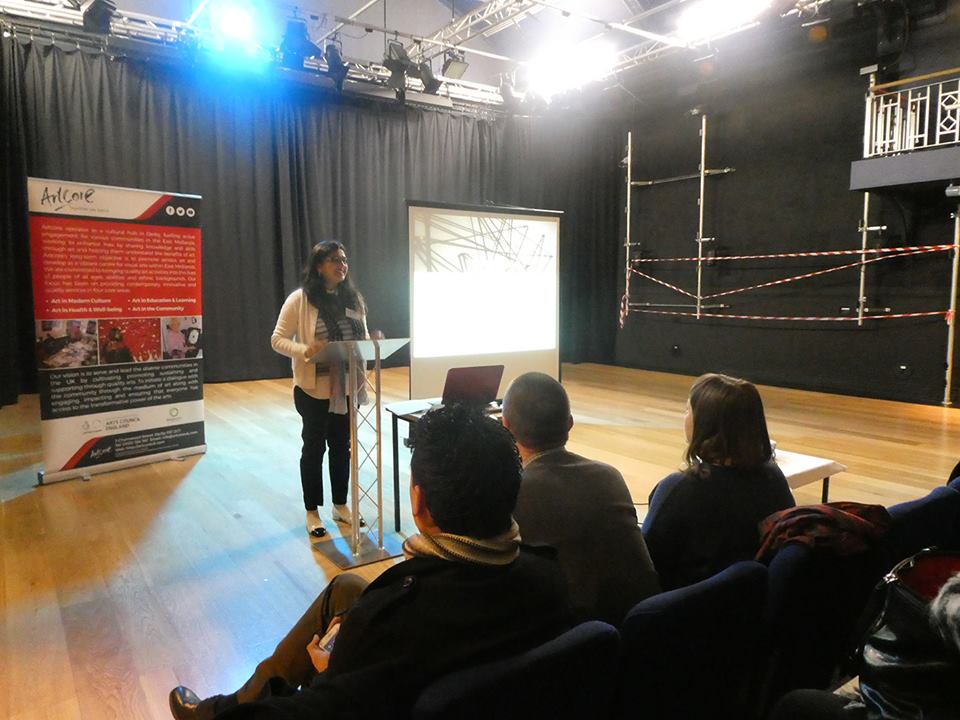 They heard Mike Brown, Arts Development Manager at Derby City Council, talk about the city’s new Culture Strategy and what place the visual arts might play in it. Ruchita Shaikh, Executive Director at Artcore, spoke of the potential of the city’s visual arts community growth and a desire to support its growth.

In breakout groups attendees mapped what resources currently exist for the visual arts in Derby, sharing knowledge of networks, facilities, festivals, workspaces and opportunities that were already in place, which raised their awareness of all that is available but confirmed that these resources are disparate. Participants then explored current gaps in provision and prioritised needs, which included a coherent approach to marketing and engagement as well as workspace provision, collaboration and peer support. 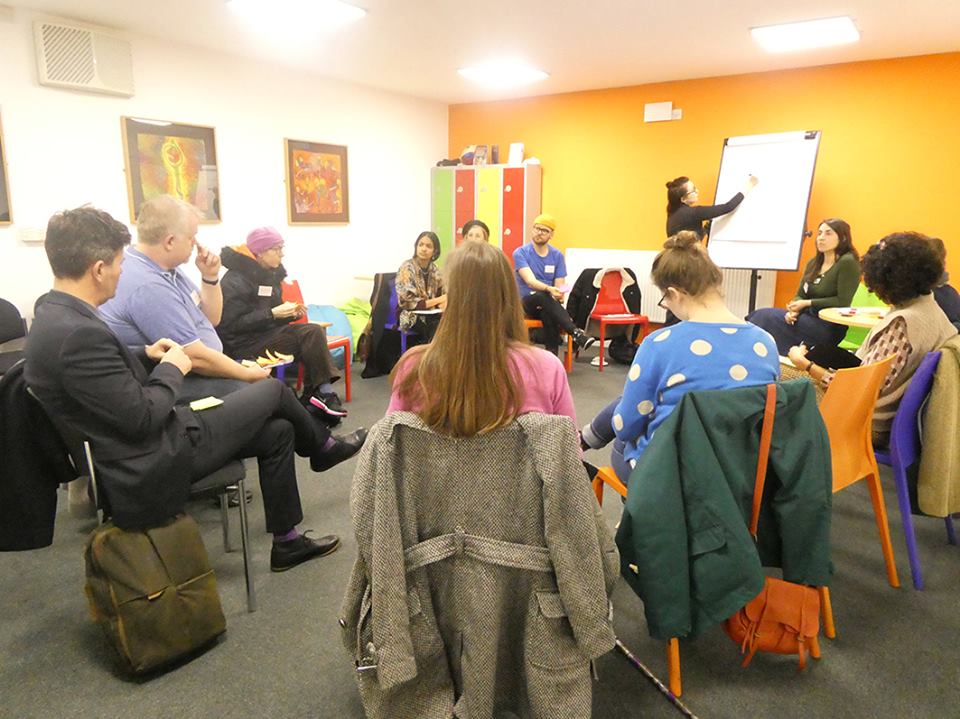 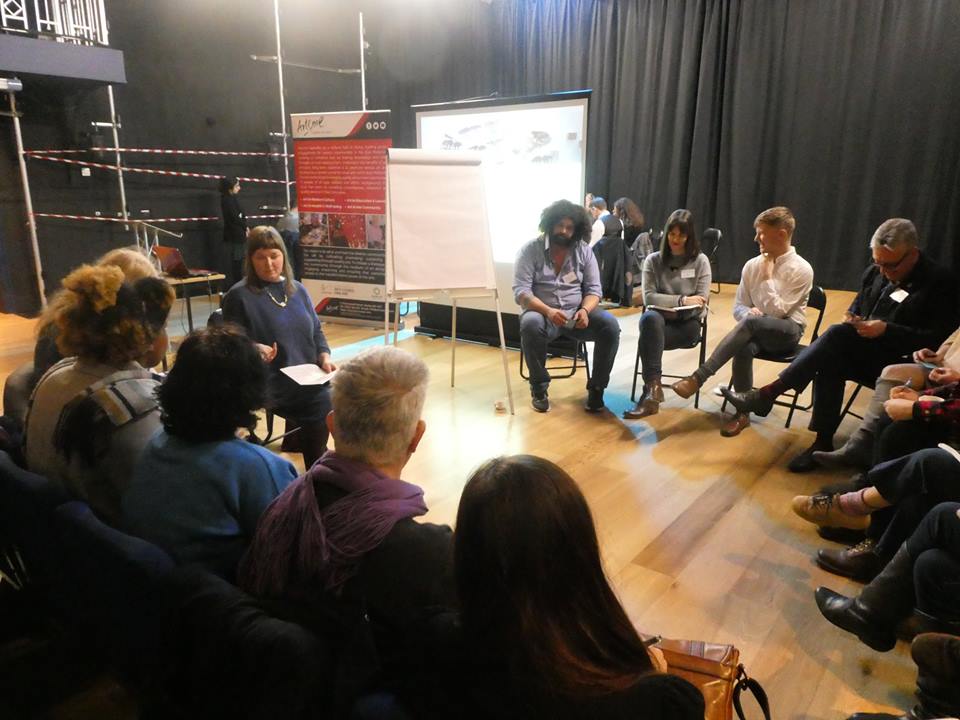 Reassembled, attendees heard feedback from breakout group facilitators and collectively discussed the data, identifying priority areas for future exploration, which were agreed on as being: 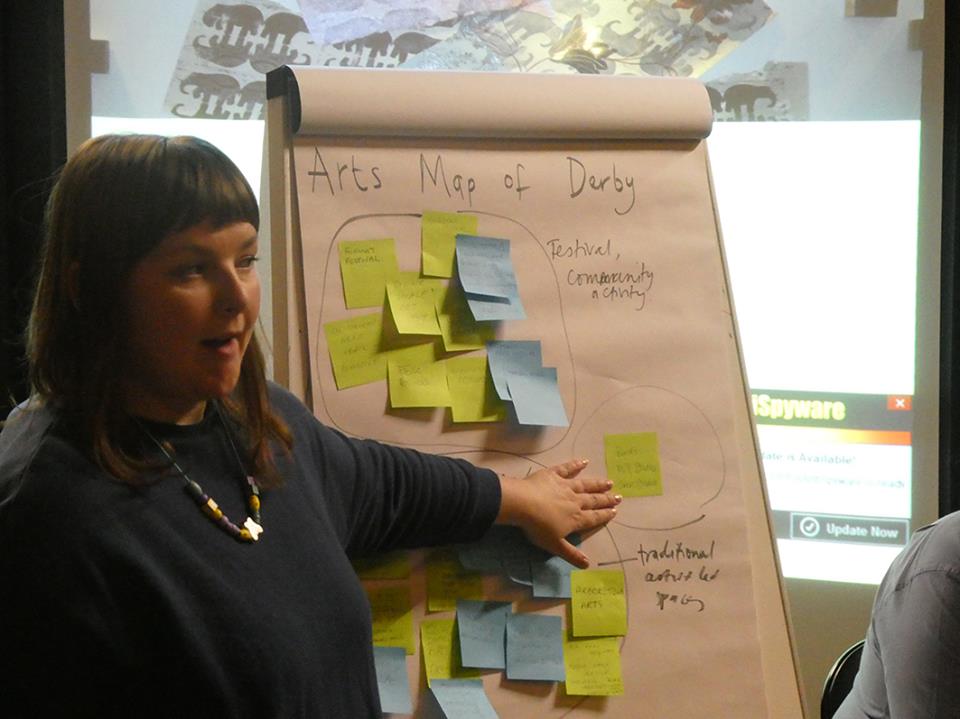 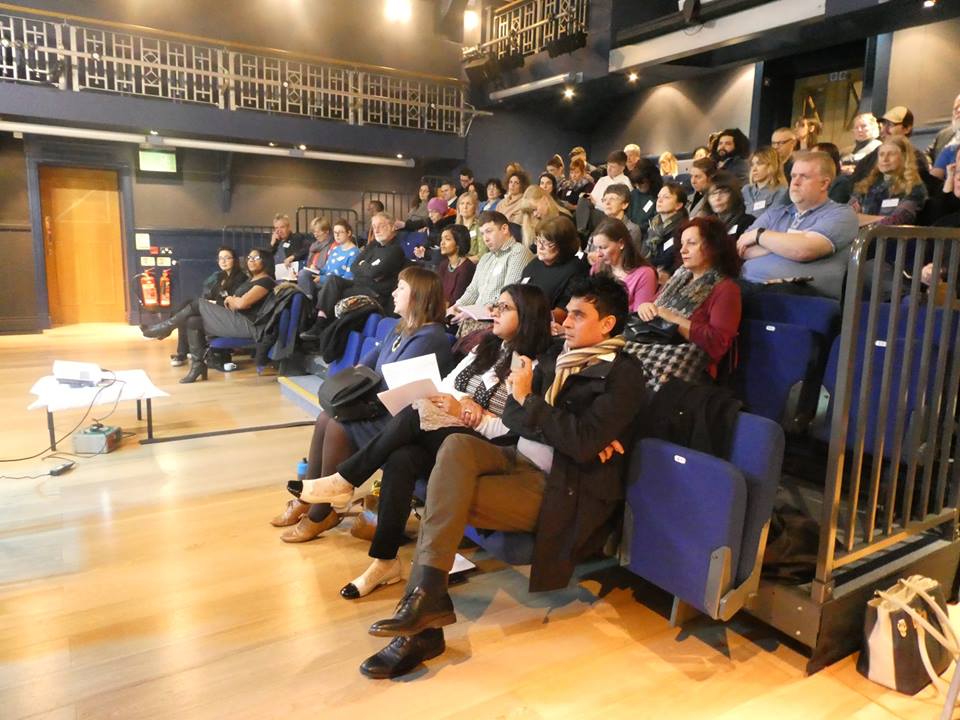 Subsequently Artcore has taken steps to have conversations with various stake holders and working collectively to achieve some of these identified topics. There is another summit being planned to understand the outcomes and next steps. Derby City Council has in turn pursued development of its Culture Strategy, using it as a tool to develop conversations with wider partners and stakeholders allowing the Council to position arts and culture within a different set of agendas e.g. aligning ambition around artist and creative workspace with ambition within the Economic Growth Strategy.

All images are courtesy of Artcore.

Derby Visual Arts Summit was proposed to CVAN EM’s The Start of Something project, which, through conversation, sought to bring people in the East Midlands together to explore a common goal, share experience and work collaboratively, ultimately to make things happen. CVAN EM supported proposals from groups based in the region, that it considered would benefit the widest community and make the greatest difference within the region.