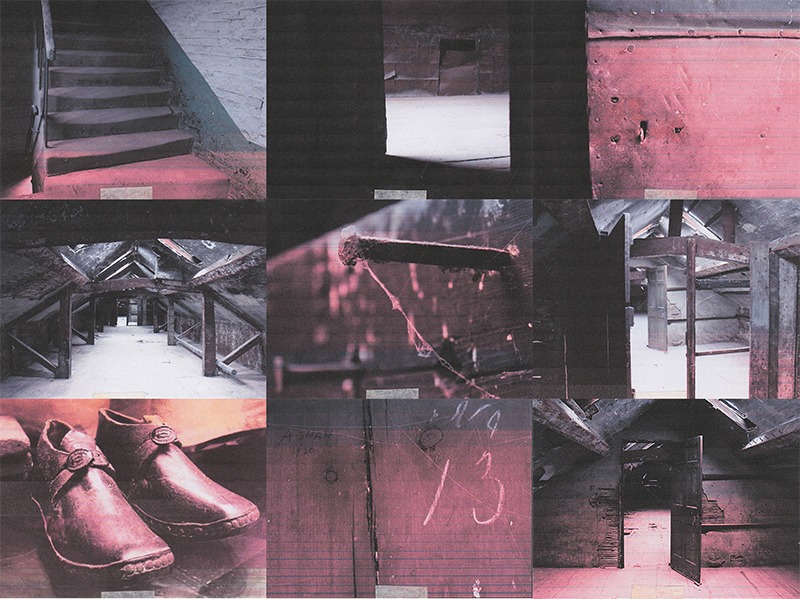 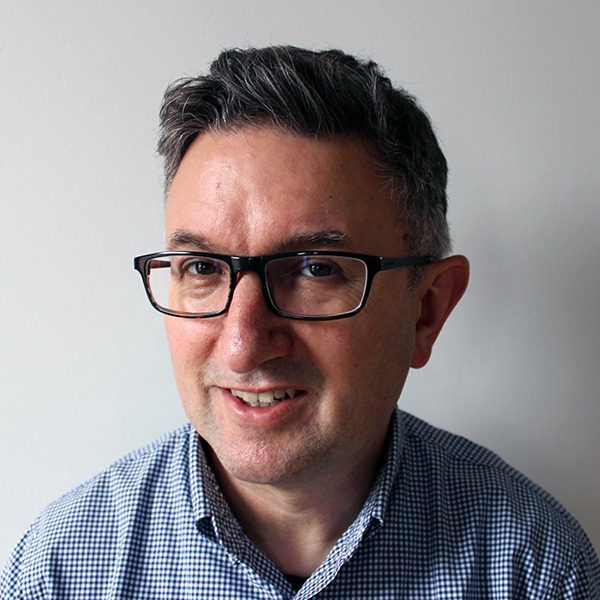 Keep up to date with what Tim’s doing.

Tim Shore works with moving image, text, drawing and installation. His research led practice explores the evidence and history of place and the narratives, stories and retellings that make a place known.

Recent projects include BlindSpot (2015), commissioned through New Expressions 3. This site-specific film installation responded to the now empty rooms and spaces of The Workhouse in Southwell, Nottinghamshire (National Trust).

He is currently working on Derby Omphalos, investigating the history and meaning of 27 Queen Street, Derby, a now derelict building that was once the home of John Flamsteed (1646-1719), the first Astronomer Royal. This is a commission for D-LAB and Arts Derbyshire in association with QUAD and the University of Derby.

Tim studied graphic design at The Polytechnic Wolverhampton, and animation at the Royal College of Art, London. From 2004 to 2013 he was Head of Animation at the London College of Communication, UAL and since 2014 he has been programme leader for BA Hons Graphic Design at the University of Derby.