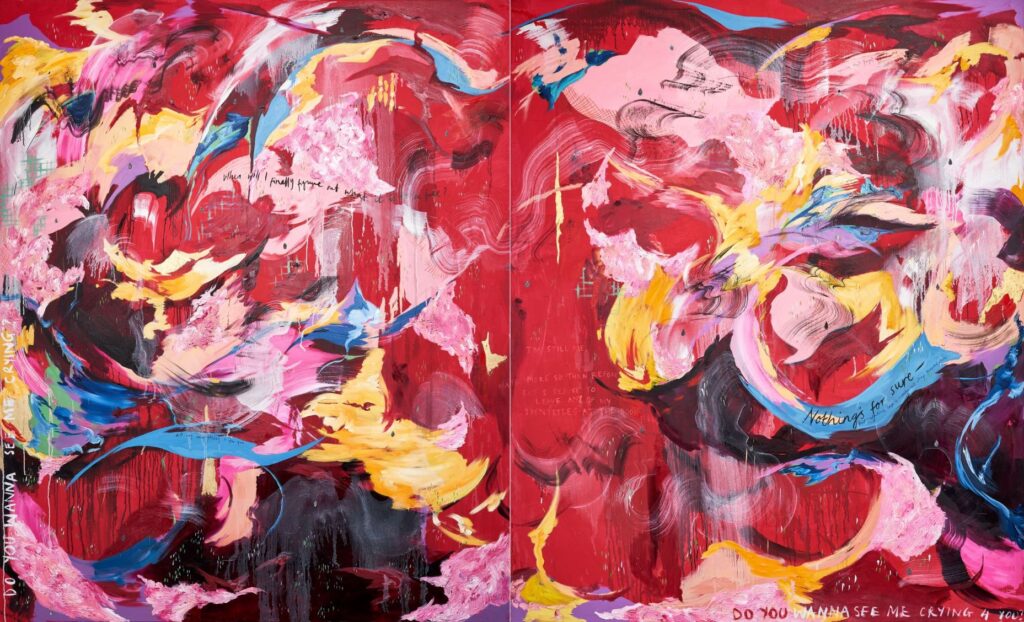 Working in a range of artforms from photography and film to installation and drawing, the exhibition interrogates and challenges notions of race, gender, sexualities, class, place and identities in relation to Black British masculinities.

Some of the artists were part of the Blk Art Group (1979 – 1984) an arts collective of young Black British artists largely based in the Midlands, that came to prominence during the 1980s. The exhibition follows the story of the collective’s emergence, a signifier of an emerging Black consciousness in Britain in the early 1980’s. 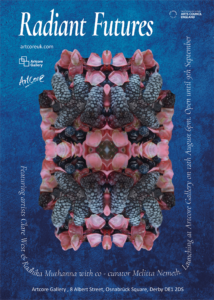 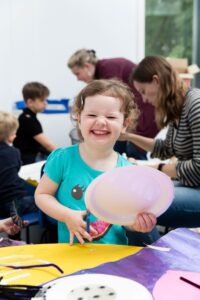 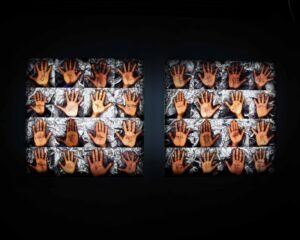 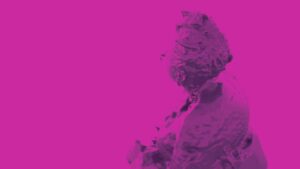