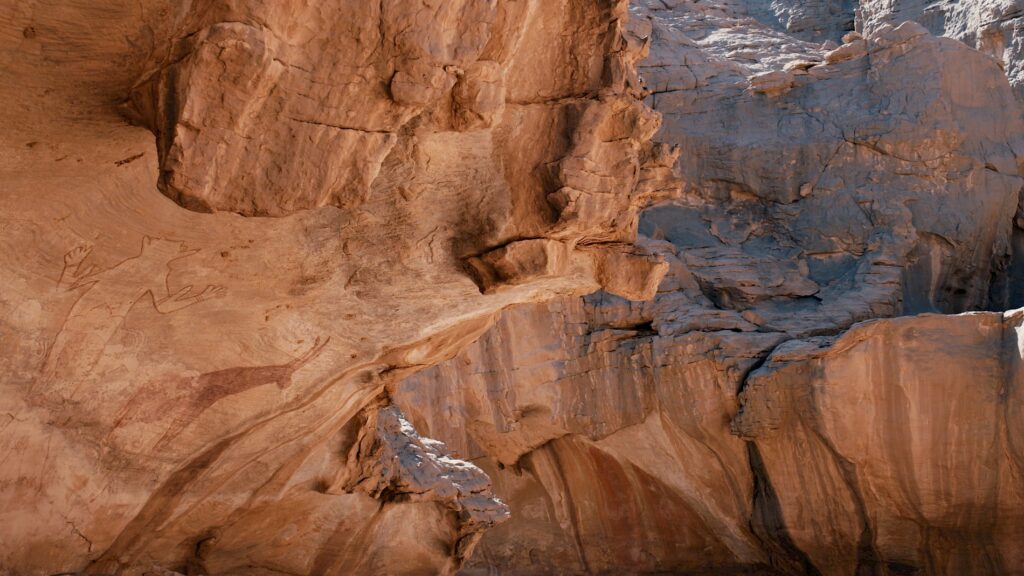 Common to every culture and world religion, caves have been an enduring source of inspiration for artists across the ages.

Common to every culture and world religion, caves have been an enduring source of inspiration for artists across the ages. Spanning the last century, Hollow Earth at Nottingham Contemporary brings together a wide range of responses to the image and idea of the cave, covering themes of prehistory and myth, ritual and the future. Nottingham itself sits above a network of almost 1,000 hand-carved sandstone caves, dating back to the Middle Ages.

Every culture and religion has told stories about what lies beneath. In classical and indigenous myth, they are where extraordinary events come to pass, the domain of gods and monsters, births and burials. Dark, dangerous and unstable, caves are places of visions, nightmares and the sacred.

For millennia, the image and idea of the cave has exerted an enduring pull on artists. It has even been argued that the cave was the earliest studio and the first museum. Following the 19th-century discoveries of rock paintings, caves became imagined as spaces of revelation and fantasy, providing clues to our collective impulse to produce images. After World War II, artists came to associate the cave with the primordial creative space, with a bunker-like refuge from the atomic era, and even with the dream of a truly underground cinema. Today, in the age of the Anthropocene and climate emergency, there is a renewed fascination in caves. They are portals to the deep past and troubled futures, places where species and millennia intermingle.

Hollow Earth descends into the depths to explore questions of prehistory and preservation, ritual and the shadows. Mapping both specific geographies and imaginary underworlds, it considers why and how so many artists, musicians and filmmakers have been drawn below. Organised in collaboration with Hayward Gallery Touring, the exhibition brings together works by around 50 artists and collectives. It includes painting, sculpture, photography, film and music from across the last century, with a number of new commissions. In 2023, the exhibition will tour to The Glucksman in Cork and to RAMM in Exeter. 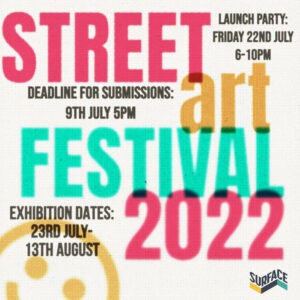 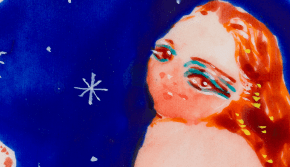 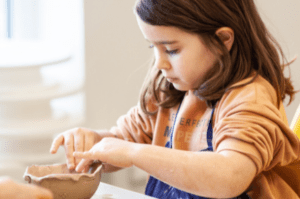