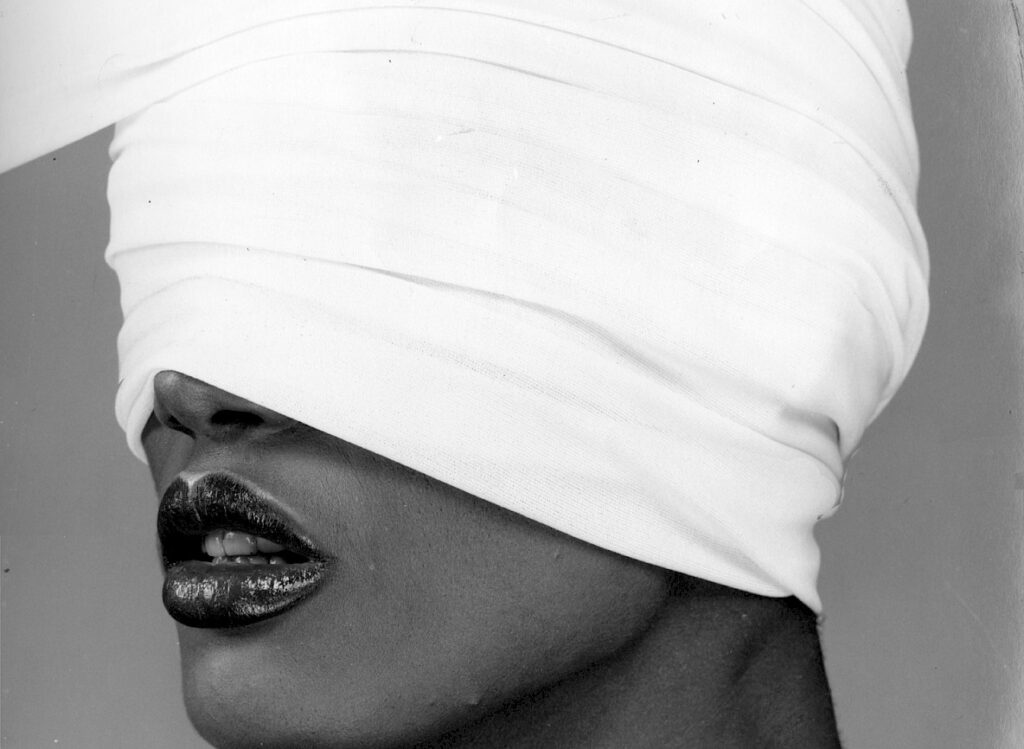 Departing from a selection of artworks included in the exhibition, this dialogue reflects on the moving power of stillness and fashion as dynamic sculpture, while tracing the Grace Jones’ entanglement with gender binaries, politics and androgyny through performance. In a live exercise at the crossover between visual cultures and performance studies, this talk draws unlikely connections from the performances and photographs of Jones, Beyoncé, Lady Gaga, and Adrian Piper.

Online. Free. Live Stream.
You can access this event through this webpage and on the Nottingham Contemporary YouTube channel.
There will be automated live captioning for this event.
A transcription will be available for download on this webpage afterwards.
We are unable to provide British Sign Language interpretation for this event.
A recording of the event will be available afterwards.
The duration of the event is two hours. A rest break is not included.

Cédric Fauq is a Curator at Palais de Tokyo, Paris. Previously, he worked as curator of exhibitions at Nottingham Contemporary, where he developed the projects ‘Still I Rise: Feminisms, Gender, Resistance’; ‘Sung Tieu: In Cold Print’; and ‘Grace Before Jones: Camera, Disco, Studio’, as well as performances by Okwui Okpokwasili, Steffani Jemison, and Lou Lou Lou Sainsbury.

Uri McMillan is a cultural historian who researches and writes in the interstices between black cultural studies, performance studies, queer theory, and contemporary art. His first book, Embodied Avatars: Genealogies of Black Feminist Art and Performance (2015) is on black performance art, objecthood, and avatars staged by black women artists. He has published articles on performance art, digital media, hip-hop, photography, and nineteenth-century performance cultures in varied arenas such as Women and Performance: A Journal of Feminist Theory, Souls: A Critical Journal of Black Politics, Culture, and Society, GLQ: A Journal of Gay and Lesbian Studies, and e-misferica. In addition, he has lectured at art museums, including MoMA PS1 and the Hammer Museum, and published numerous essays on black contemporary art for the Studio Museum of Harlem. His work has been supported by the Ford Foundation and the Woodrow Wilson Foundation. 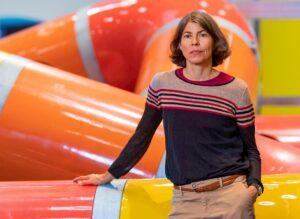 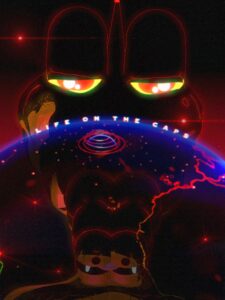 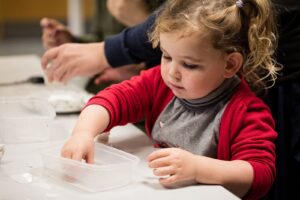