The Life and Times of a Visual Artist

CVAN EM and Real Creative Futures are delighted to present this event packed full of opportunities to hear from and speak to visual artists and to find out more about contemporary visual arts practice.

In 2016 the Contemporary Visual Arts Network East Midlands (CVAN EM) selected six artists, living and working in the East Midlands to take part in Document, a project that set out to tell their story, in their voice. CVAN EM has worked with those artists as they have reflected on their practice and captured their experiences since then.

This event will formally launch a series of short films commissioned for the project, in which the artists: Andrew Bracey, Geoff Litherland, Jessica Harby, Kajal Nisha Patel, Tim Shore and Tracey Kershaw, talk to filmmaker Bill Newsinger about their work.

As part of the proceedings, guest speaker and Document selector Kerry Harker will talk about her practice as an independent curator and her PhD research into artist-led initiatives. This will be followed by a conversation held between Kerry and the six artists about visual arts practice and what are the next steps for the artists.

Refreshments will be served.

Document is supported by CAMEo, the University of Leicester and Arts Council England. 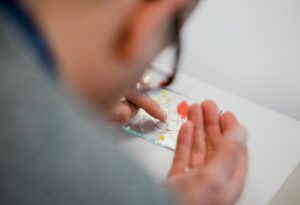 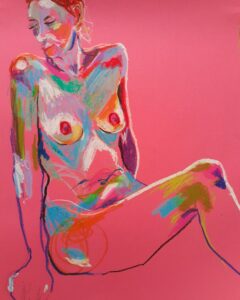 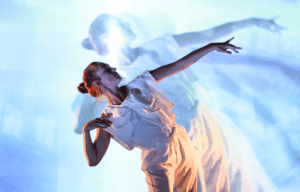