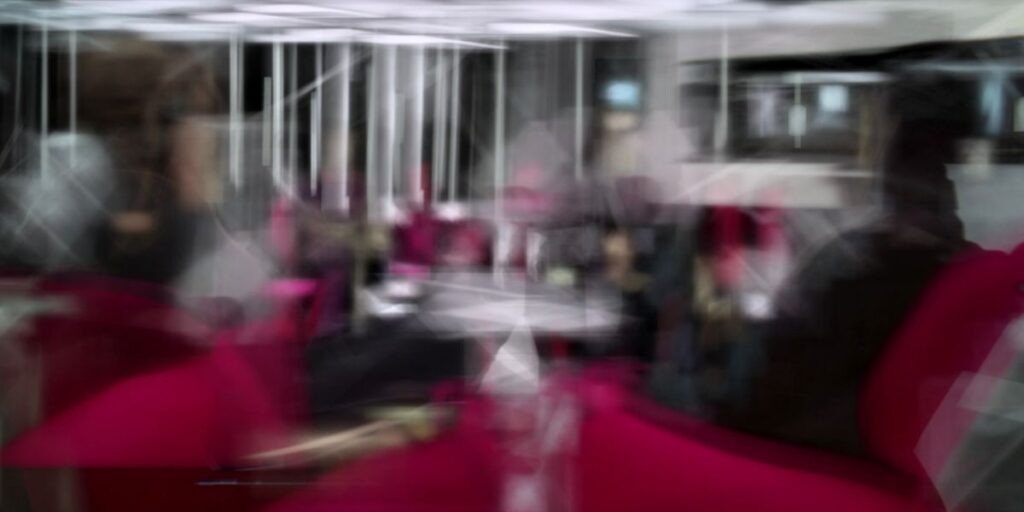 In Watching, media artist Ben Bogart has trained an AI programme to ‘watch’ and attempt to recreate classic sci-fi films by breaking them apart and reconstructing them. The resulting ‘films’ challenge viewers to consider the role science fiction plays in how we think about artificial intelligence and the constructed nature of our own perceptions.

Using complex algorithms, the programme breaks the frames and sounds from two sci-fi classics into millions of image and audio fragments: 2001: A Space Odyssey (1968), and Blade Runner (1982). The programme groups the fragments according to similarities in size and colour to create a full-length reconstruction of the original using this data. The results are abstract tapestries or collages where the viewer may be able to pick out familiar forms, characters, and props from the films such as the silhouette of a figure walking through a darkened streetscape or sitting on a bright red couch.

Dialogue, music, and sound effects blend together into shifting and halting soundscapes that parallel the mesmerising imagery. The images and sounds are just at the threshold of readability. The viewer constantly attempts to read the work as cinema, searching for narrative and structure. At some point, this search becomes overwhelming as the image ebbs and flows between readability and chaotic abstraction.

These pieces are situated in a larger body of work collectively titled Watching and Dreaming. Initiated in 2014, this series of works are the result of statistically oriented machine learning and computer vision algorithms attempting to understand popular cinematic depictions of Artificial Intelligence by breaking apart and reconstructing them. The machines’ understanding is manifest in their ability to recognize, and eventually predict, the structure of the films they watch. The images produced in the films are the result of both the system’s projection of imaginary structure, and the structure of the films themselves. 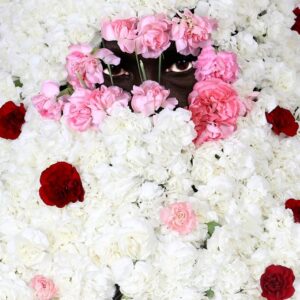 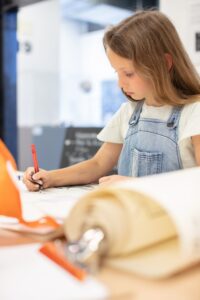 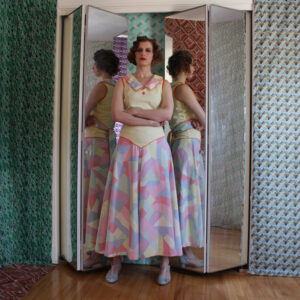 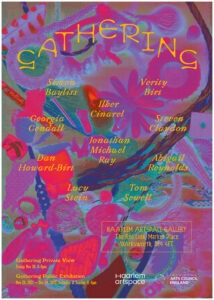