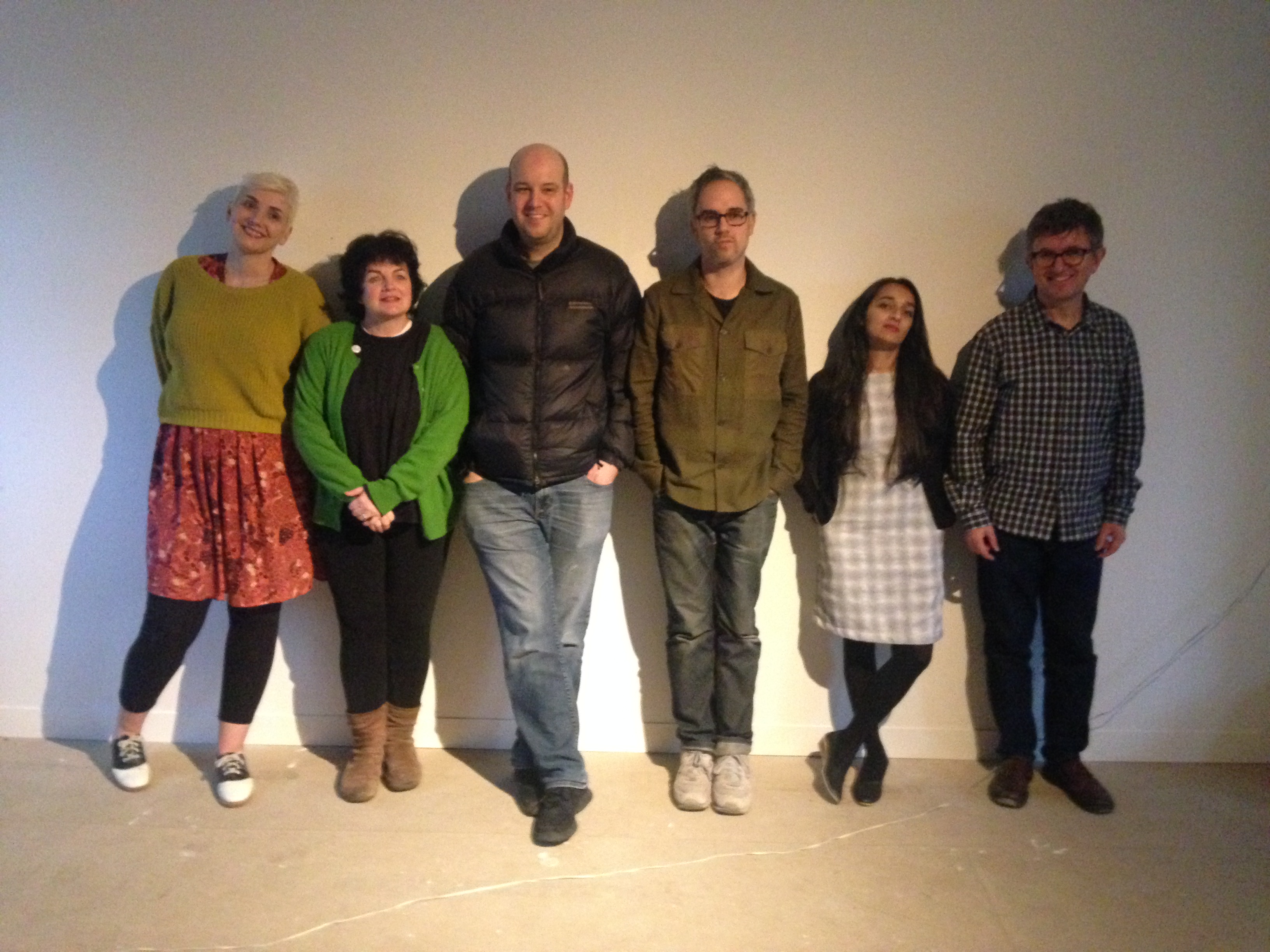 CAMEo, the University of Leicester’s Research Institute for Cultural and Media Economies, held its second annual interdisciplinary conference at Curve in Leicester between 12th and 14th September 2018.

Care in the Media and Cultural Industries – will explore the dichotomy between the positive image of good and fulfilling work presented by the media, arts and cultural industries and the inequalities and injustices integral to them and will focus on issues of care, concerns and ethics in the cultural and media economies.

Document was the subject of one session, presenting a selection of the artist films commissioned for the project and a conversation between Document artists Kajal Nisha Patel and Tim Shore, CVAN EM Director Elizabeth Hawley-Lingham and academic and CAMEo researcher Dr Paula Serafini during which the group will discuss the particularities of being an artist in the East Midlands, followed by questions and answers. 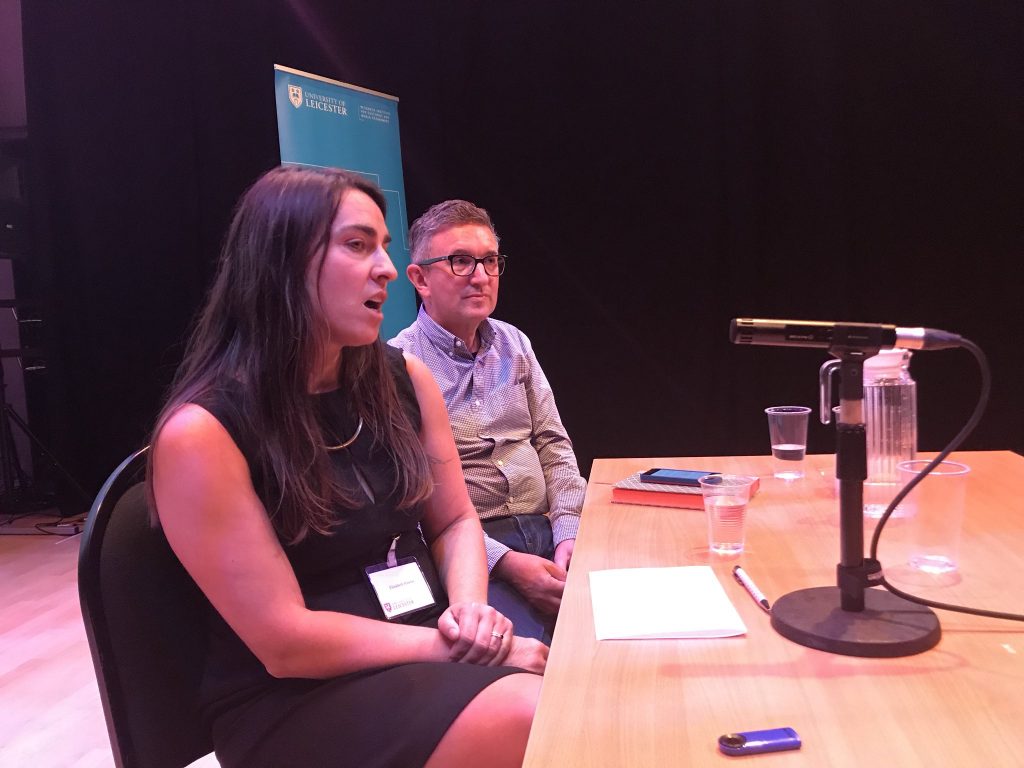 The project, films and conversation received a really positive reaction and stimulated very interesting and pertinent questions about the value of networks, time management, feedback and relationships for artists in respect of their self-care.

At this event CAMEo and CVAN EM launched a new publication presenting material by the project artists and some useful myth-busting tips!

CAMEo has been our research partner on Document for the last two years, with Paula carrying out interviews with all six artists at intervals, to gather material on their processes, highlights, challenges, motivations and aspirations.