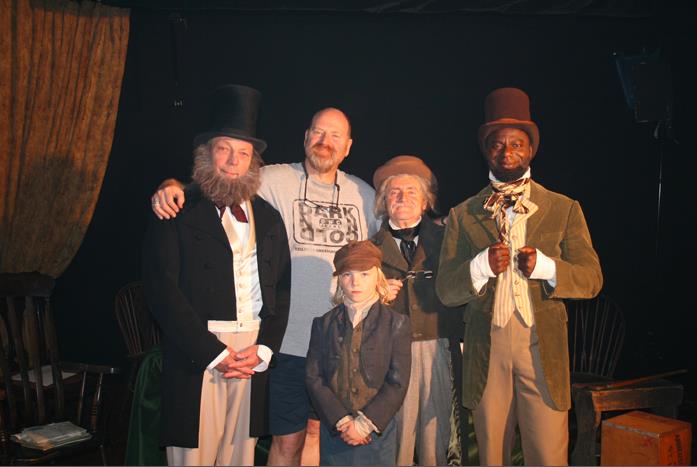 Red Saunders is an artist who combines his photographic practice with cultural, artistic, musical, and political activism. He is currently working with Derby Museums to create a major new artwork in his Hidden Project series for the new Museum of Making at Derby Silk Mill.

Red’s talk will offer the audience an informal exploration of his work, ideas and processes for his Hidden Projects in Derby, Bradford and Manchester, and his work in the 70’s as founder member of the Rock Against Racism movement. Red’s photographs, which depict moments of collective resistance and solidarity, remind us today to remain politically vigilant.

—————————————————
This event is part of the Museum of Making project by Derby Museums. It is being run in collaboration with FORMAT19, Derby QUAD and the University of Derby, and made possible with support from Unite TU.

Supported by Rolls-Royce and funders of the Museum of Making at Derby Silk Mill.

A former member of the 60s underground theatre group CAST, Red Saunders made his name as a regular contributor for the ground-breaking Sunday Times colour supplement for over 20 years in addition to photographic commissions for Rolling Stone, GQ, Esquire and Time Out.

As a founder member and activist with the Rock Against Racism campaign in the 70s, Red’s ongoing engagement with politics and social change has resulted in The Hidden Project series which, through the involvement of local people, reproduces important historic scenes involving the dissenters, revolutionaries, radicals and non-conformists who have so often been written out of our history books.

Commissioned internationally, Red Saunders has created photographic tableaux including The Peterloo Massacre (Manchester 2019), Wyatt Tyler and the Peasants’ Revolt 1381 (The Museum of London), The Signing of the Treaty of Utrecht 1731 for its 300th Year Commemoration (City Of Utrecht), and The Women Levellers of the Civil War 1646 as part of a major series of tableaux vivant (Impressions Gallery).

As an artist, Red’s work focusses on the staged or constructed school of photography using large format cameras and processes that lend themselves to a much slower, more considered composition. It is this practice that finds influence from the great traditions of classical painting, theatre and opera that are the palette from which he draws his photographic practice. 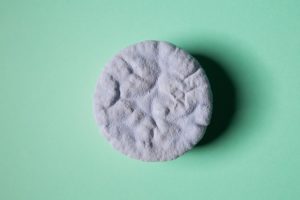 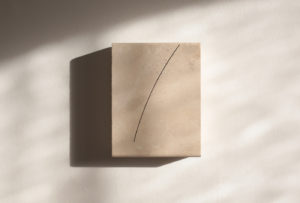 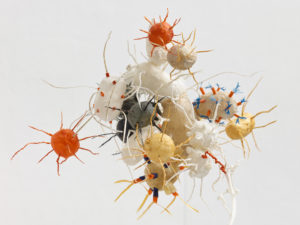 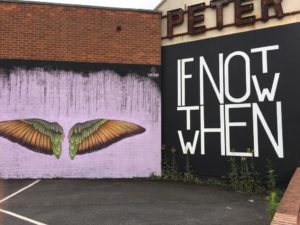