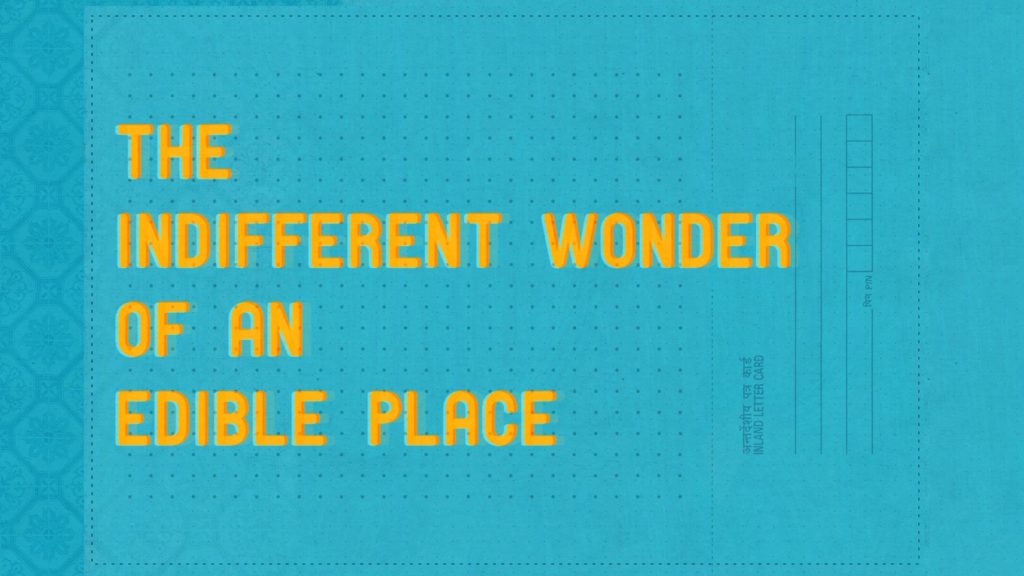 The Indifferent Wonder of an Edible Place

The Indifferent Wonder of an Edible Place is a downloadable game created by Indian independent game developers and artists Studio Oleomingus.

The Indifferent Wonder of an Edible Place is a short, interactive tale about a building eater consuming a tower on the edge of the town of Matsyapura. Using a blend of descriptive text and surrealist visuals, artists Studio Oleomingus attempt to ponder the violence of erasure and the profound grief of having to survive on the margins of history.

In 1960 when the state of Bombay split like an egg on the jagged edge of the Western Ghats and formed the territories of Gujarat and Maharashtra, the town of Matsyapura was abandoned by government decree – to make it easier to draw a clean border between the new states.

Mir UmarHassan, the fabled Gujarati poet, lamented this wilful and violent erasure of an ancient town and in a delightful satirical poem titled The Building Eaters of Matsyapur, he wrote about the vapid consumption of a place and the creation of a populace that is devoid of the flavours of their individual and munificent past.

With recent cause to recollect the horror of the demolition of Babri Masjid in Ayodhya, and in solidarity with the protests against the draconian actions of the Indian Government – the artists revisit UmarHassan’s original poem.

Created as part of a commission from Phoenix, supported by Arts Council England. A site-specific variant of the game was displayed at Phoenix, Leicester as Langoors in The Labyrinth and at the Video Game Art Gallery in Chicago.

“In The Indifferent Wonder Of An Edible Place, Studio Oleomingus manage to ask poignant questions about what it means to be a part of erasing history, and what can be done – if anything – to intervene. It is particularly heart-wrenching.”
Rock Paper Shotgun 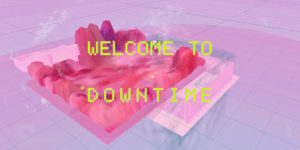 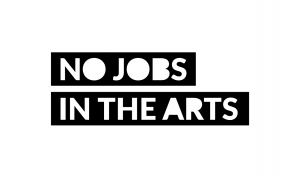 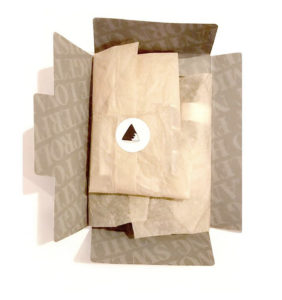 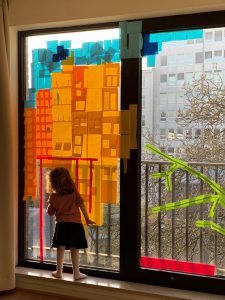