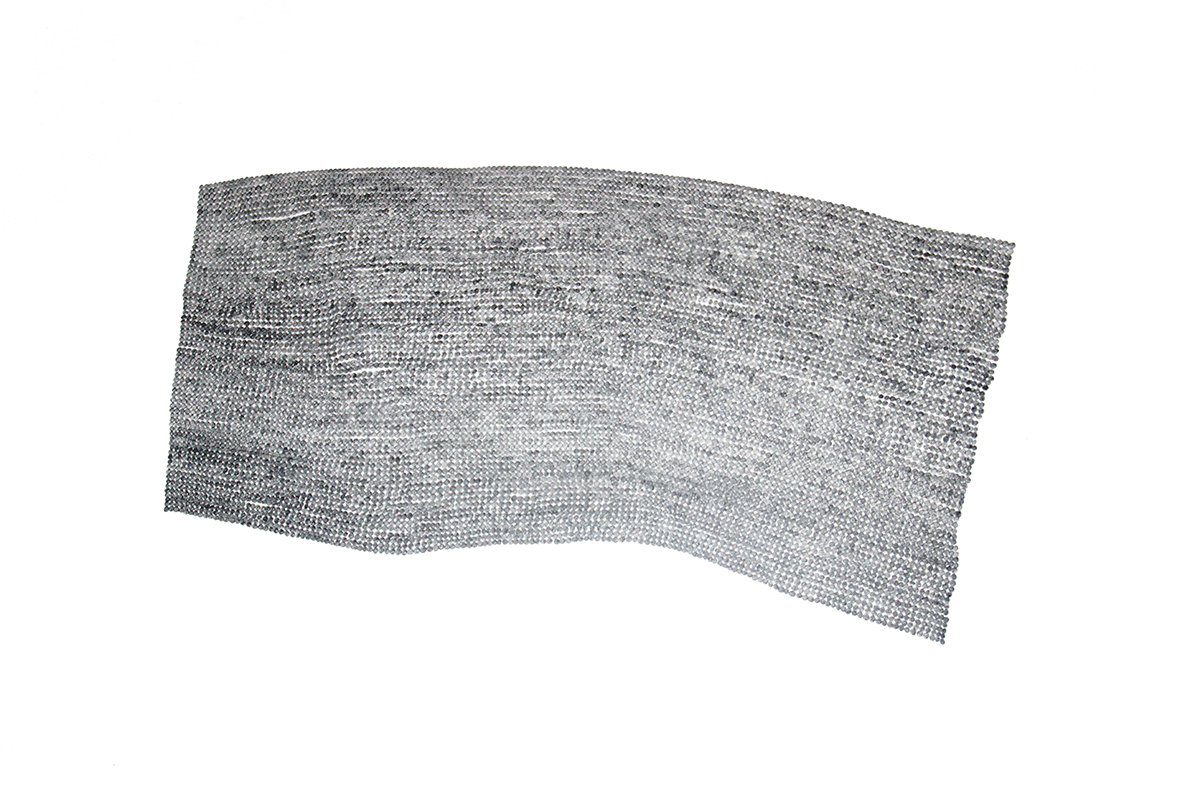 James Steventon is an artist, writer and runner based in Corby, Northamptonshire. His practice involves methods of inhabiting the fleeting mental state of operation loosely defined by Csikszentmihalyi as ‘Flow’. Strategies for achieving this include both endurance running and endurance drawing. He has exhibited in the East Midlands and elsewhere in the UK since graduating from London Guildhall University with a BA (Hons) Fine Art in 2002. James is also Education Officer for Fermynwoods Contemporary Art, and a lecturer at The Sir John Cass Faculty of Art, Architecture and Design at London Metropolitan University.

Describe your artistic practice for us

I’m interested in endurance where I’m aiming to maintain a fleeting balance against challenging circumstances, in order to have a personally meaningful experience. The action of art is far more important than the object for me. Frequent strategies I employ are endurance running and endurance drawing, sometimes utilising biofeedback devices to monitor heart rates or the breath to tease out rhythms from the bleakness of certain situations, and in some way qualify my existence and map my interior state.

I have been running and drawing for as long as I can remember but only really made a connection between the two in a meaningful way during an immersive workshop led by performance artist Martin O’Brien in 2010 which challenged corporeal limits by achieving an altered state of consciousness through intense physical demands on the body.

I recently heard yoga described as a practice as it is something you get better at. I like this way of thinking as an artist on a journey.

I’m frequently inspired by the activity of Fermynwoods Contemporary Art, but something I have less of a vested interest in would be meeting Rosie Swale Pope. When her husband died in 2002 she decided to run around the world. She is a hilariously energetic and positive person. She had lots of anecdotes about the mind’s ability to overcome the body, which I found useful in shifting the perceptual boundaries of where our limits are. These kinds of things help me punctuate the silences I encounter when running or drawing.

Which other artists’s work do you admire, and why?

Certainly Marina Abramović and Tehching Hsieh. As well as the endurance aspect I identify with both practices since any object is a side effect of the process. I think Hsieh said something like art is just a way of being in the world, and that resonates with me. Also Allan Kaprow’s faith that if you carry out a task for long enough eventually a meaning will emerge.

I also rate Nikki Pugh because as an artist she has a very playful way of being an explorer and trying to make sense of the world, particularly through digital technology.

I have a forthcoming group show in May 2017 at PAPER in Manchester under the working title of Excavating Space / Exploring Drawing.

As a performance-come-wedding present I’ll also be running 26 miles across Northamptonshire to deliver a message dressed as a 17th Century Running Footman.

At Belvoir Castle this September I’ll be trying to run 100 miles in 24hours. Not all my runs are art runs; most are training runs much like a musician practising. But running for this long usually results in the kind of experience that is mirrored in my drawing.

James was interviewed in August 2016.

The photographs were taken by the artist unless otherwise stated.