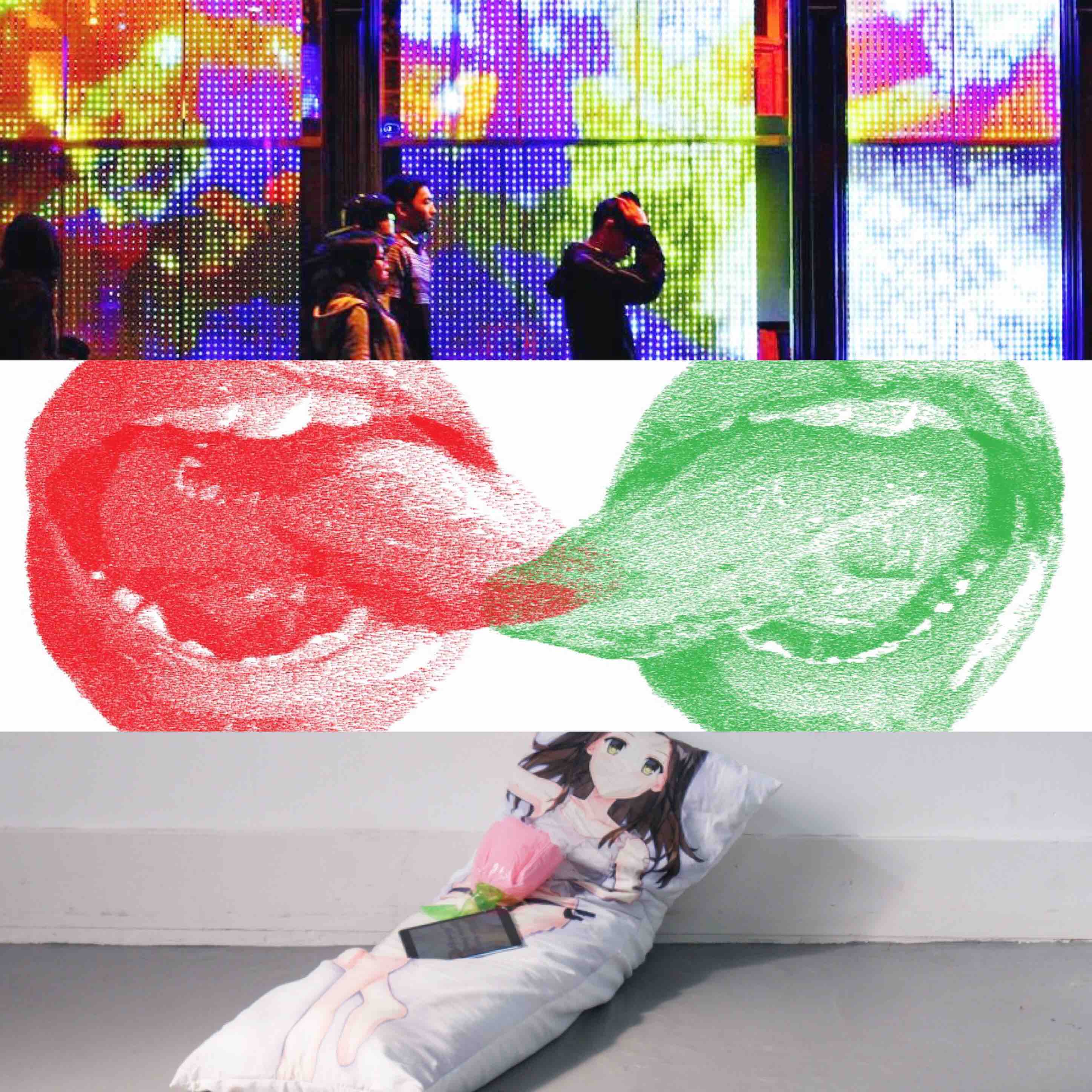 Collaboration Speed Dating took place at LCB Depot in Leicester on Friday 23rd February 2018. Conceived by Antitrope – a fledgling organisation set up by Leicester-based artists Ashok Mistry, Anoushka Goodwin and Sean Carroll to promote and encourage collaboration between artistic disciplines – it invited East Midlands-based artists, of any background and discipline, to participate in a speed dating-type workshop, with a goal that they take risks and explore working with other practitioners working in mediums they wouldn’t normally consider to investigate what “diversity” means to working artists. Antitrope seeks to challenge the isolation of studio practice by moving artists out of the circles and cliques they are accustomed to and create new synergies and drive innovation and investigate whether collaboration can affect attitudes to diversity.

Participating artists had submitted expressions of interest outlining a collaborative project that they would like to work on. They were invited to pitch their ideas to each other at the event with the intention of finding a partner to further develop the ideas/projects. The event also included informal talks/discussions with creative practitioners who have experience in multi-discipline collaboration. They were informed of the need to be comfortable with taking risks and actively be interested in sharing ideas and evolving project ideas with others. 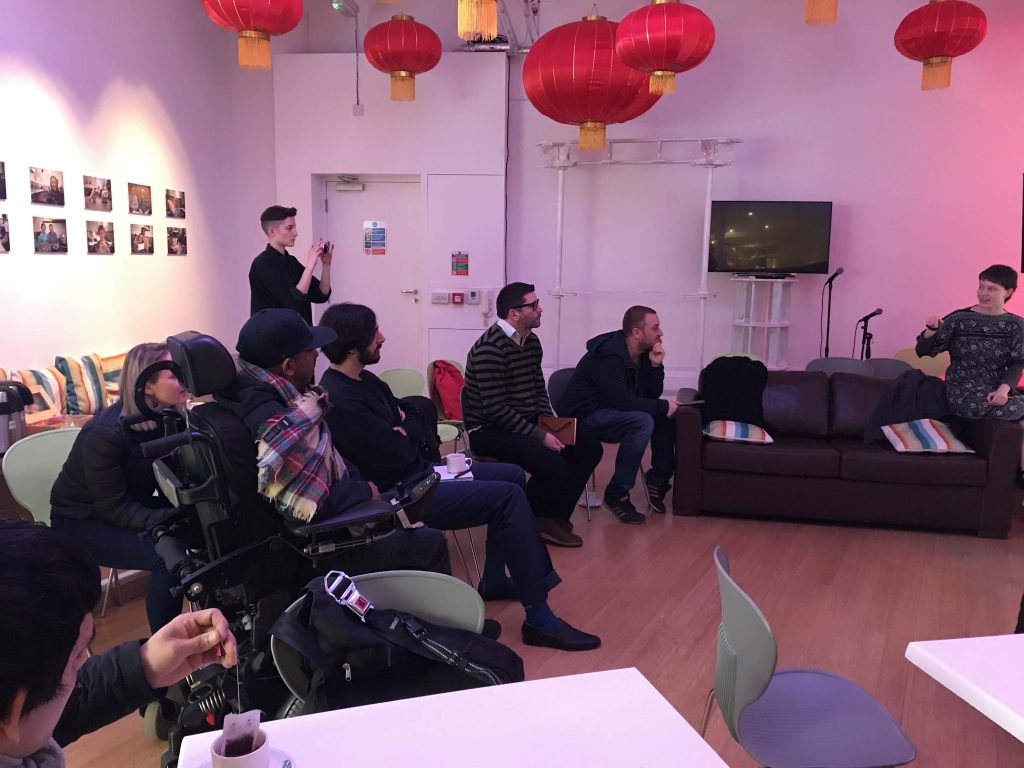 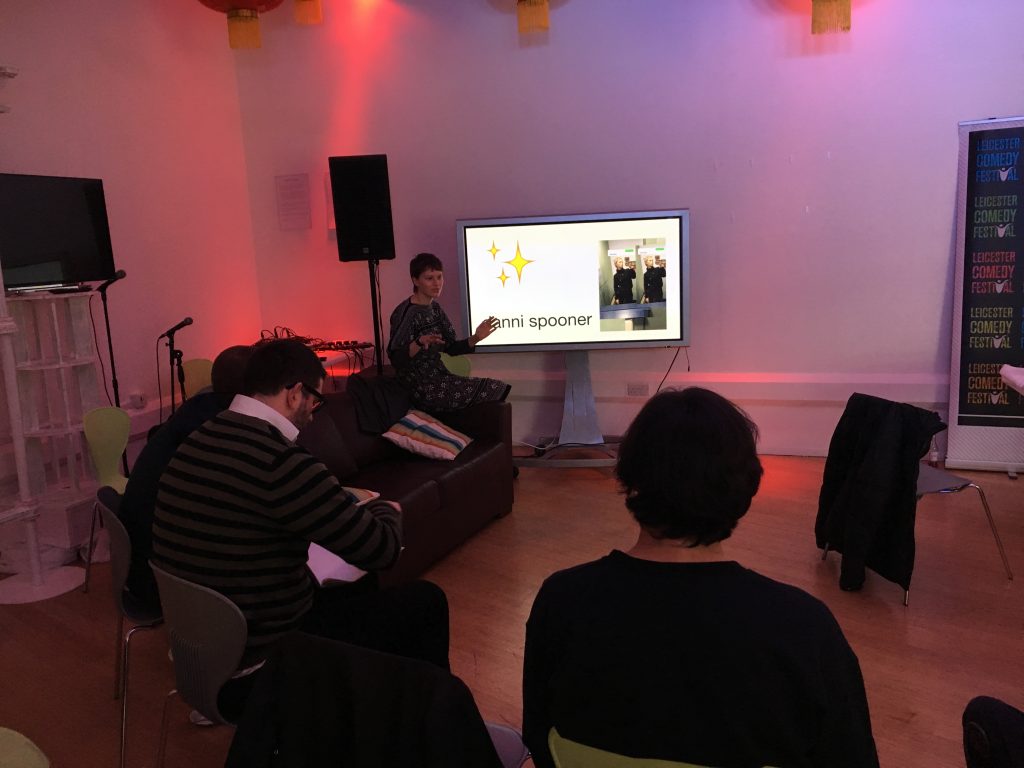 Ten artists attended the event, three of whom were invited to speak to the assembled group about their practice and experiences of collaboration. There was group conversation, designed to challenge preconceptions of diversity in a fun and enlivened atmosphere. Attendees took it in turns to talk in pairs; introducing themselves and exploring different models of collaboration. Their experience was broad, with some having been part of diversity initiatives in the past. They were able to bring their experiences to a wide the conversation in supported way. 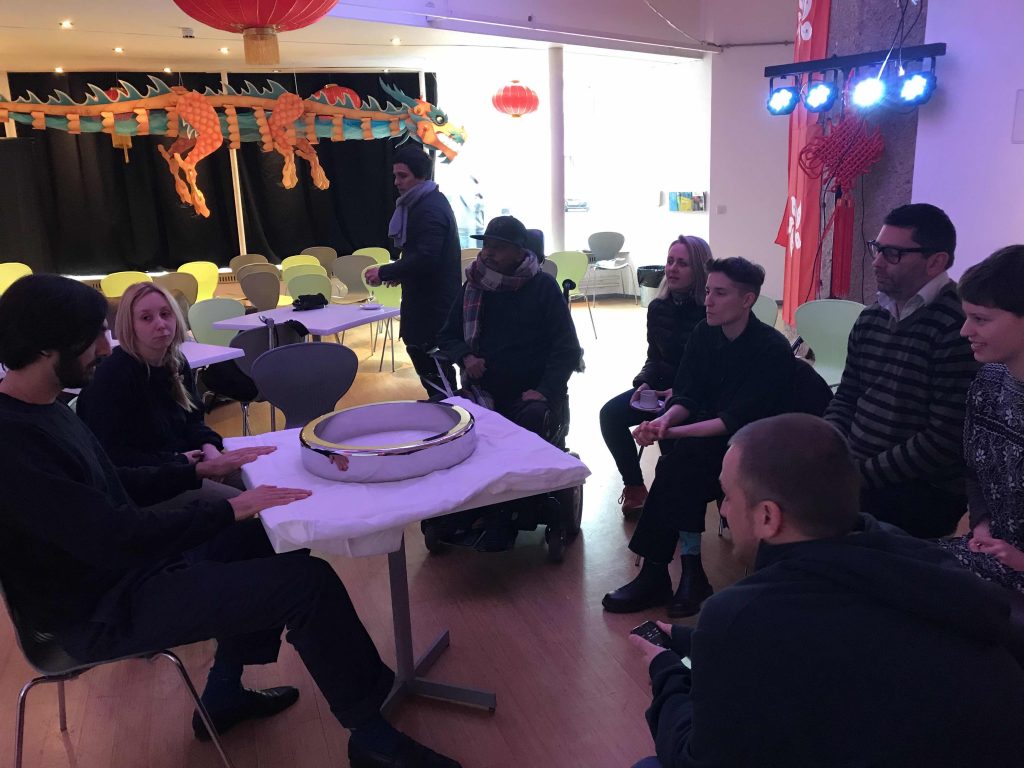 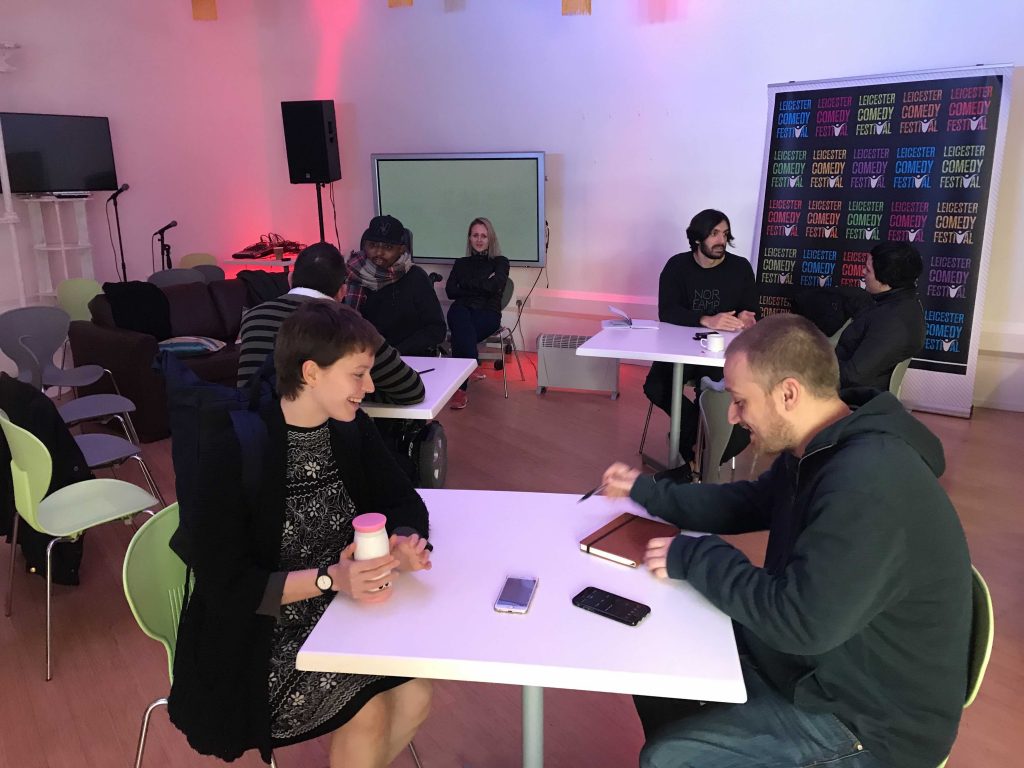 The artists who attended the event felt this model of meeting people broke down barriers inherent in more conventional networking activities and enabled them to talk to people who they otherwise not be reach. The organisers felt that the event suggested a more central role for an artist in celebrating the arts and affecting change and had the potential to change how artists see themselves within their industry and how they are valued. They have begun a conversation that will continue online to explore this further. 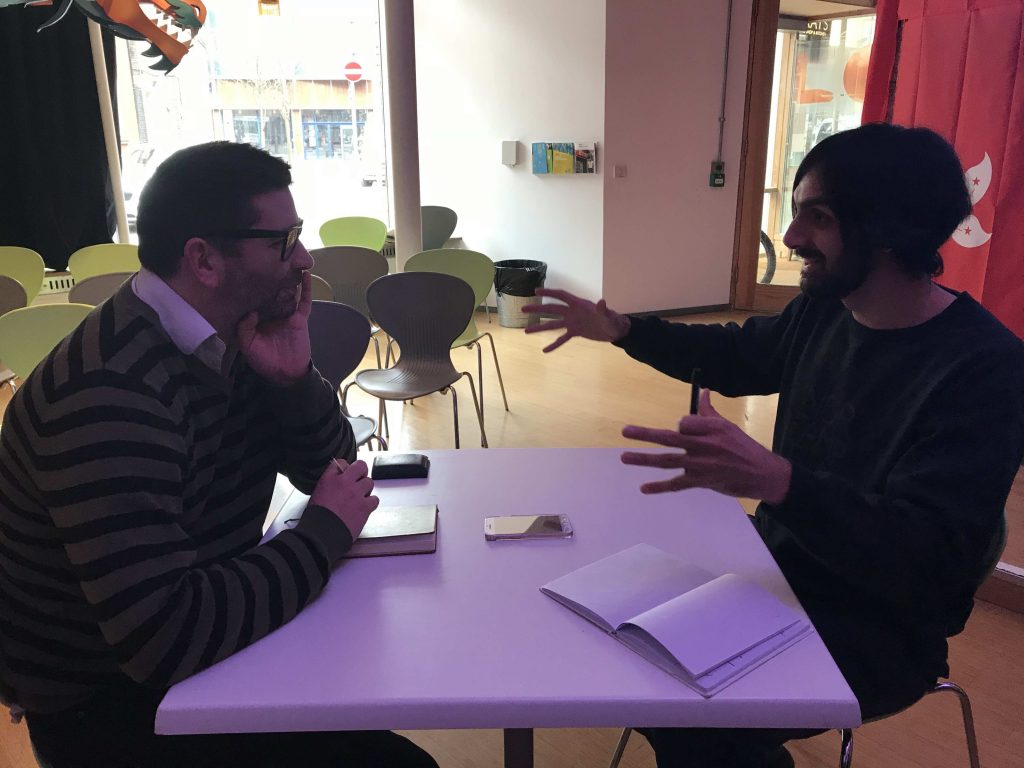 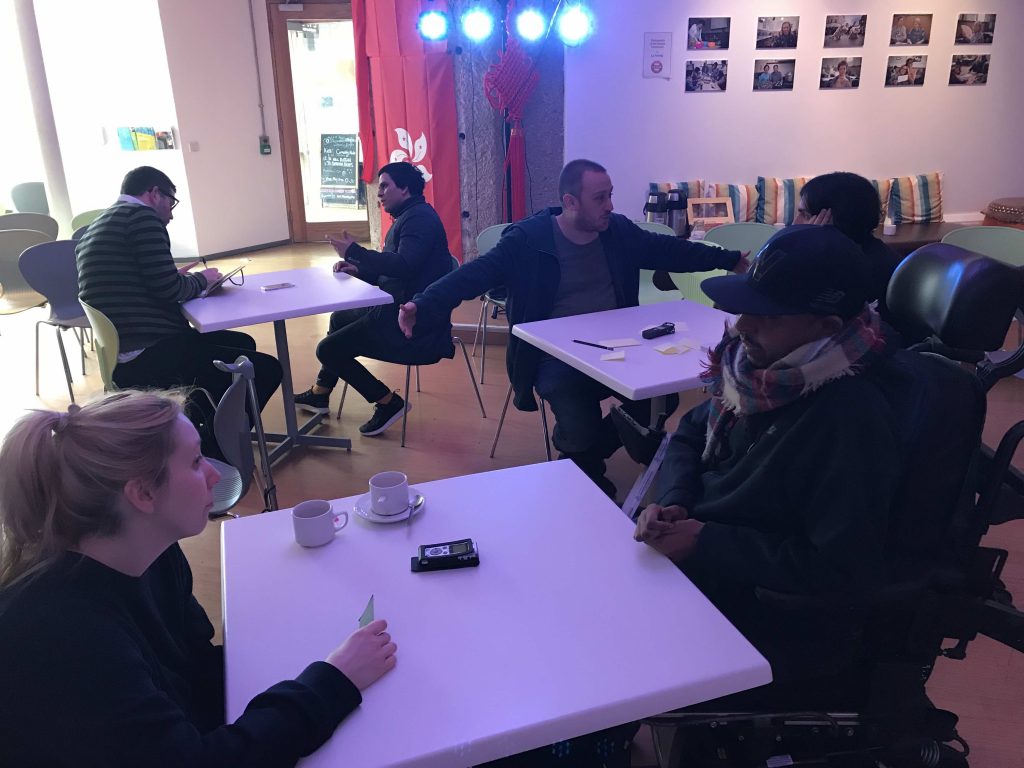 Collaboration Speed Dating was proposed by Antitrope to CVAN EM’s The Start of Something project, which, through conversation, sought to bring people in the East Midlands together to explore a common goal, share experience and work collaboratively, ultimately to make things happen. CVAN EM supported proposals from groups based in the region, that it considered would benefit the widest community and make the greatest difference within the region.