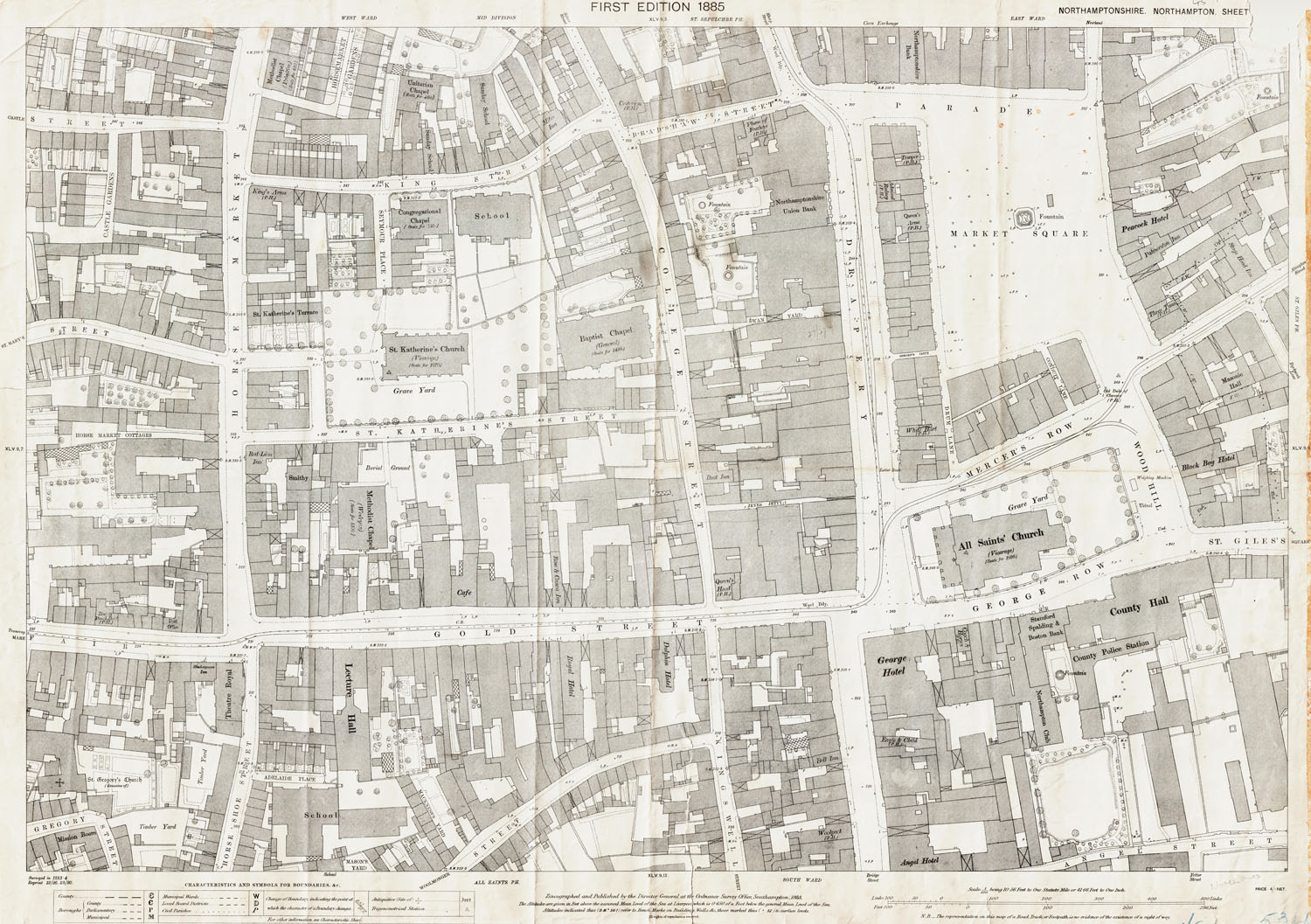 The Start of Something: NN was held on Thursday 28th February 2019 at the Grosvenor Centre, in Northampton town centre, which is a former shop unit and currently collaborative space for Northampton Film Festival. Conceived by freelance Curator-Educator and Northampton resident Sophia Kyprianou and artist and fellow resident Sally Sheinman, this event was the first in a new series of events and open conversations which aims to look at how the creative sector, communities and residents of Northampton can bring about positive change for town centre, reimagining it to begin to change the negative perceptions of the town into positive visions, ideas and actions.

The event is a call to action and a new platform for local people to join the dots of what is happening in the town and seeks to create opportunities to explore a new way to utilise the town centre and its many attributes; to curate a town as a 21st Century reality. 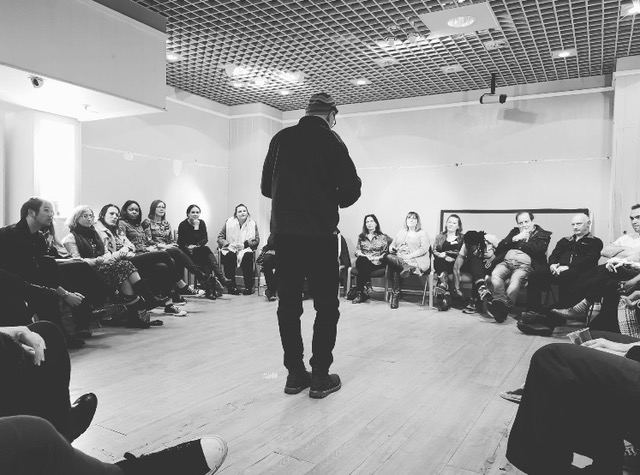 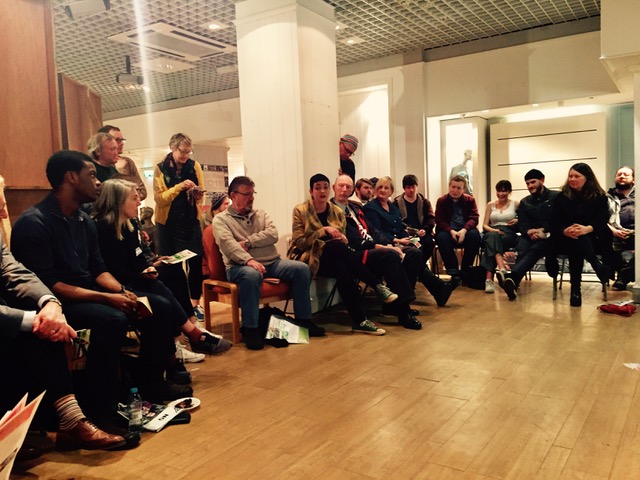 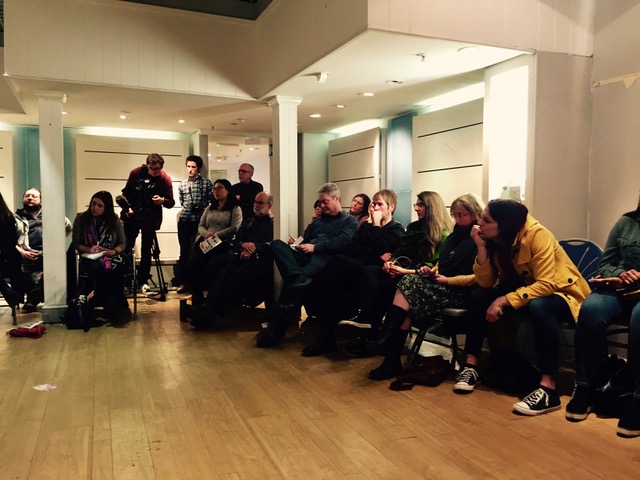 Alongside the conversations starters and convenors, were 55 attendees. They represented a wide variety of creative groups, from artists, musicians, foodies, community groups and others, all who are interested in the town and being creative within it. The evening presented lots of networking opportunities, and interactive activities and community conversations began to explore ways in which change is possible and the community begins to re-imagine and regenerate the town in a positive and creative way.

This event marked the beginning of a journey, The Start of Something NN is at a very early stage and the launch was a positive step towards achieving the outcomes and aims that it is hoped will become the springboard for potential projects and creative actions. 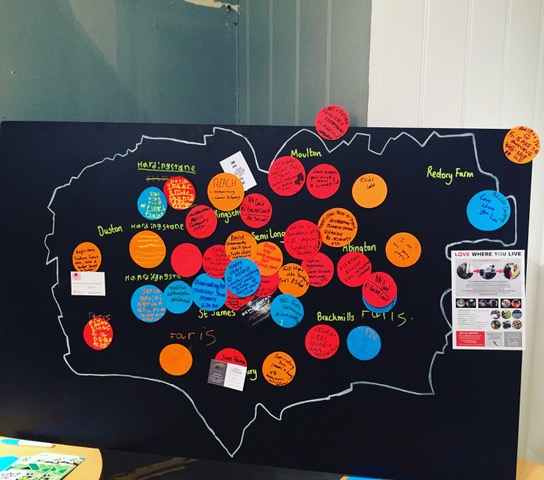 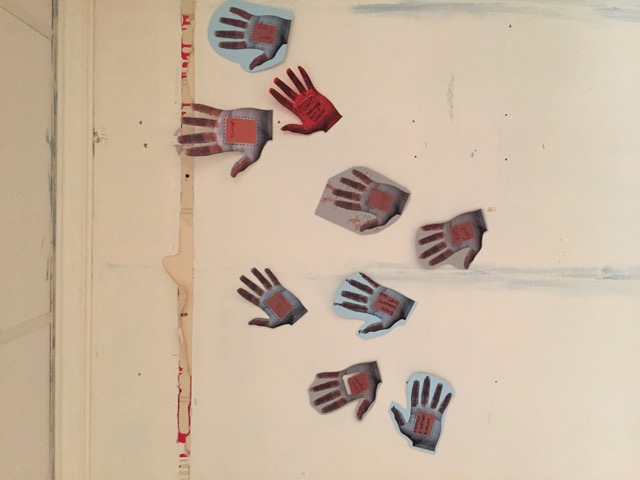 Moving forward there is a plan is to continue to develop and grow the network of people engaging with in the town in multiple creative sectors, through further events in different format, such as skills development workshops, as well as community circles and networking events. From these events will develop a charter for Northampton, formalising how the contributors move forward collectively to explore effective new ways to reimagine and regenerate the town and promote and celebrate the many fantastic creative outlets the town has to offer. 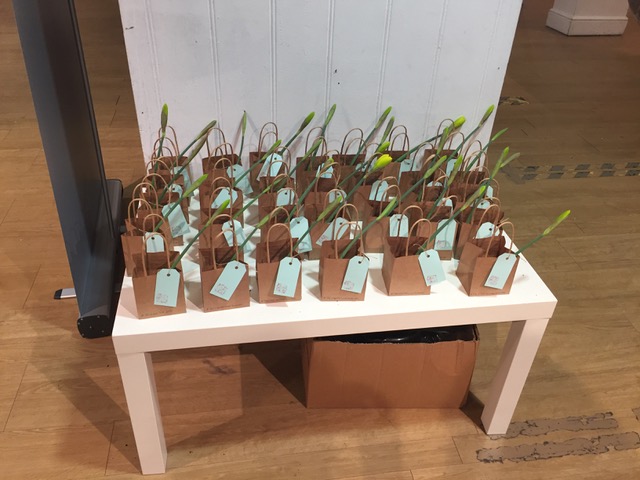 Sophia Kyprianou said of the venture:” Northampton I believe is on the edge of something positive and the hope with the launch of these new events is that voices across the town will be joined together to generate the start of something in the town. We will explore how as one big community we can begin to change the stereotypes and negative perceptions of Northampton. The tagline is “joining the dots” and it’s open to everyone.”

Hear Sophia talking about the project on BBC Northants (scroll to 3:12:20)

The Start of Something: NN was proposed to CVAN EM’s The Start of Something project, which, through conversation, sought to bring people in the East Midlands together to explore a common goal, share experience and work collaboratively, ultimately to make things happen. CVAN EM supported proposals from groups based in the region, that it considered would benefit the widest community and make the greatest difference within the region.