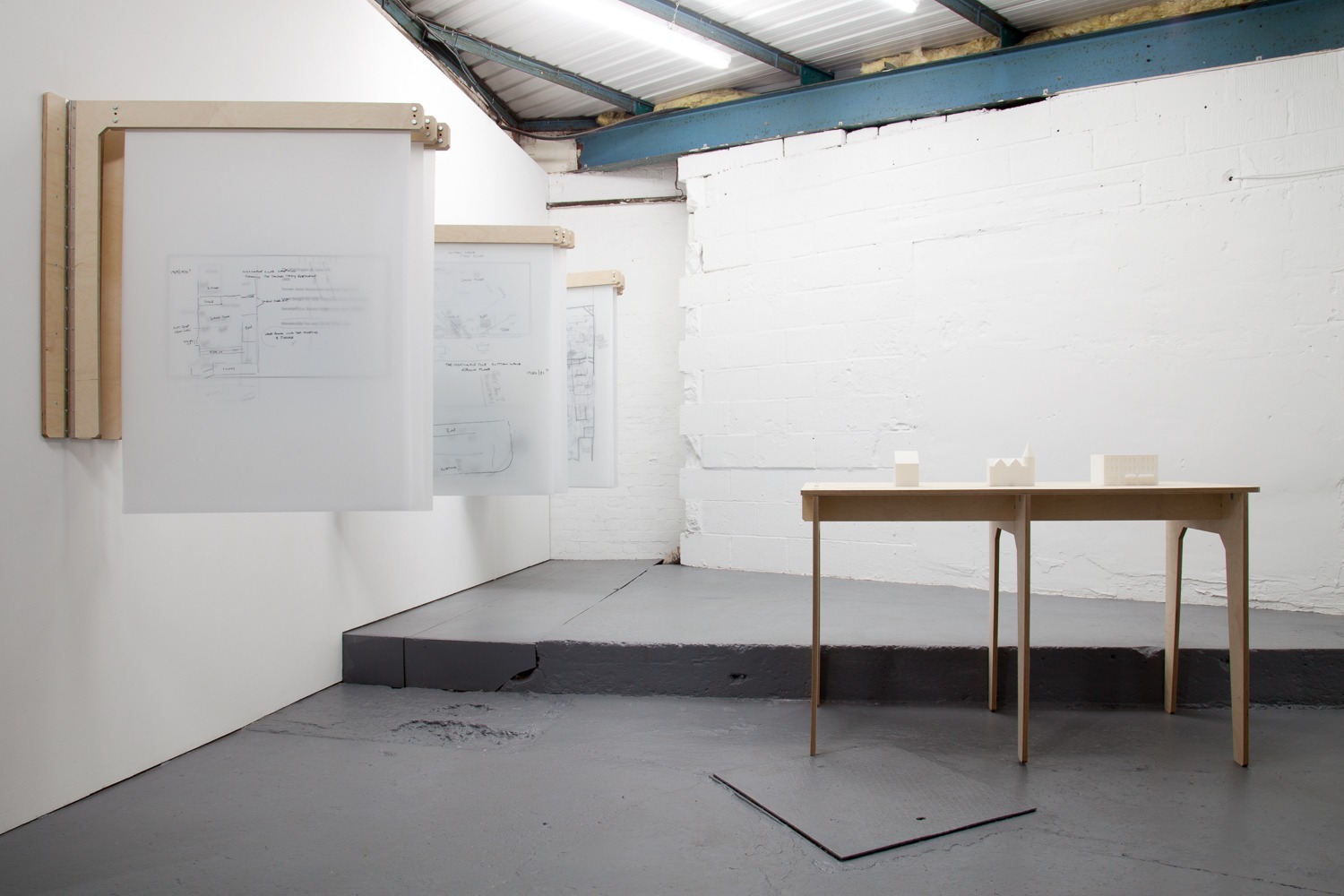 Ryan Kearney is a curator and writer based in Nottingham. His on-going research centres on queer night-time space, with a focus on gentrification, memory and cross-generational exchange. As part of Public Programmes and Research at Nottingham Contemporary, he assists the research and production of discursive events including talks, screenings and performances. He was co-curator at Recent Activity from 2017-19 and has delivered projects at Birmingham Hippodrome; Galerija Vartai; Parafin; Block Universe; and Grand Union. Ryan’s writing features in Frieze and this is tomorrow.

How did you come to curating/producing?

I studied photography at the University of the Arts London, though I quickly realised on graduating that I wasn’t interested in working as an artist, but with artists. I took part in Ikon Gallery’s Youth Programme, where we collaborated with Chisenhale Gallery on a project titled Slow Boat, in which we travelled down to London from Birmingham via the Grand Union Canal, engaging with different arts organisations along the way. These early experiences were formative in prompting a cross-collaborative curatorial practice.

How do you typically begin a project?

Much of my work looks at the ability for oral history to document unrecorded LGBTQI+ space, so my projects start with forming a network of participants, either through open calls or reaching out to groups directly. This is a line of enquiry that began with the exhibition The Club’s Conception (or How the Egg Was Cracked) at Recent Activity in Birmingham, where I interviewed individuals who attended the now-demolished venues of Birmingham’s longest-running LGBTQI+ space, The Nightingale Club and worked with Intervention Architecture to retrace these structures from memory.

Tell us about the current or upcoming projects that you’re involved with, and what artists or partners are you working with at the moment.

My current research centres on the endemic closure of LGBTQI+ space and establishing a methodology that is archival while advocating the socio-political significance of these structures. I’m working on a project with the British Art Network as part of the Emerging Curators Group, where I will develop a series of digital workshops mapping and recording LGBTQI+ sites. Using these findings, I will commission an artist to generate visual responses to architectural memory, considering how a cross-collaboration between participant, researcher and artist can move beyond the aestheticisation of space and towards a community-level recording initiative.

This way of working was prompted by A Map of Queer Brum, a research and editorial project commissioned by Birmingham Hippodrome and SHOUT Festival of Queer Arts and Culture in November 2019, where I combined archival and first-hand recollections to record past and present LGBTQI+ spaces in Birmingham. Tracing the historical extent of queer space proves community resistance; that gentrification isn’t a new phenomenon and that communities have shifted, occupied and adapted structures to provide important spaces for queer people.

I’m looking forward to catching-up on Russell T. Davies’ It’s A Sin on Channel 4, a series following five friends in London at the onset of the AIDS crisis. There’s not a lot of media around the AIDS crisis in the UK, especially since histories so often centre on a US perspective.

How do you maintain your independent practice alongside your role at NC?

An independent practice is something I’ve always struggled to maintain alongside full-time employment, and I think this is a frustration shared by many. When working in an entry-level or junior position, curatorial development isn’t always fostered and it becomes reliant on the individual’s capacity outside working hours to pursue projects and develop their experience, which I think is problematic.

Tell us about the Public Programme at Nottingham Contemporary. What has lockdown looked like for you in your role and for NC?

Public Programmes and Research at Nottingham Contemporary works through research strands, meaning there’s room for long-term conversations to take place both within and outside the remit of the exhibitions. Our current research strand Sonic Continuum, led by Curator of Public Programmes Sofia Lemos, considers practices of worldmaking through sound and comprises a series of talks, study sessions and text-based commissions on The Contemporary Journal, our online publishing platform.

My role involves researching towards and delivering our programme of discursive events including talks, keynotes, workshops and performances, which now take place online. In the past couple of months, I and our team of technicians have been working towards implementing a programme of live streamed events and workshops, something that we’re continuing to develop as part of our new season.

If you’re looking for something to listen to, I recommend Grace Jones: Musings – Part 1, a series of readings that echo the singer’s contributions to black and queer imaginaries. Part 2 continues this season with a focus on the role nightlife in constructing LGBTQI+ communities and activism during times of crisis – look out for the first reading on Monday 15th February.

Organisations like QTIPOC Notts and Notts Trans Hub work tirelessly to provide space for queer, trans and non-binary people, but the heavy lifting shouldn’t fall entirely on such groups. I hope to see more LGBTQI+ spaces across the Midlands work towards facilitating diverse and inclusive spaces for gathering when it’s safe to do so.

Ryan was interviewed in January 2021.